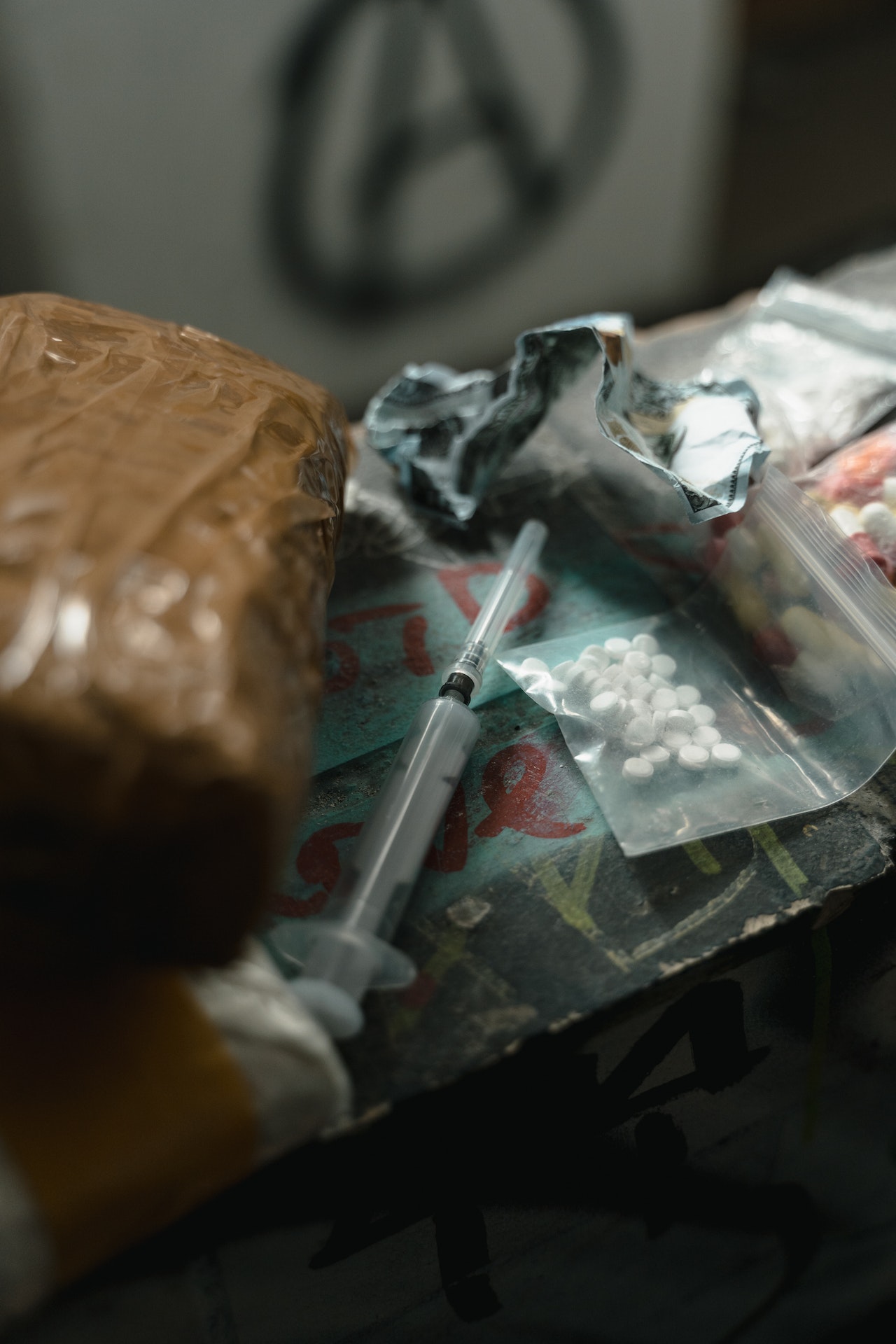 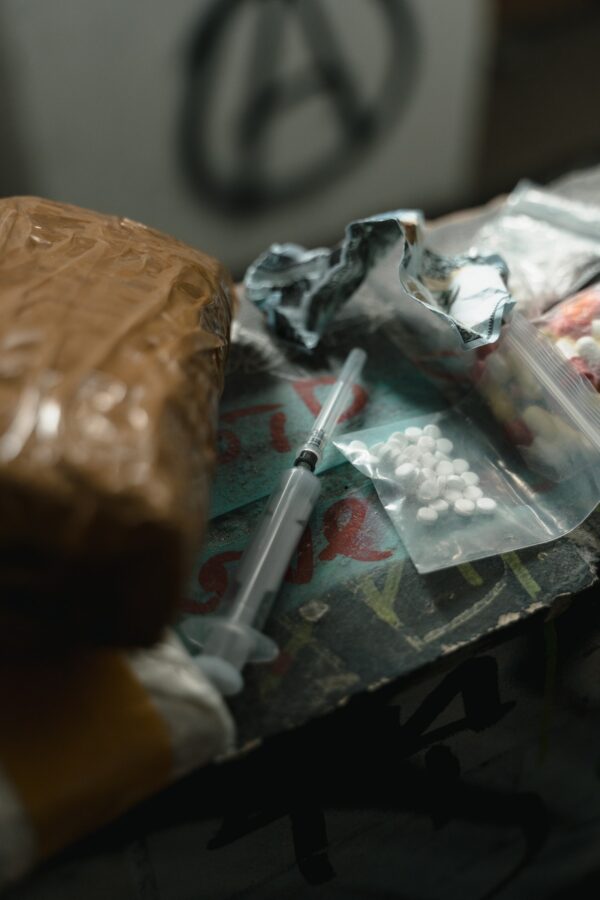 Drugs and partaking in them is well and truly in the mainstream these days. Watch almost any Hollywood movie and there will be some form of scene including them, while it’s also prevalent in music.

What that’s done in society is almost normalise drugs and make it ok to take them. And while of course many people try and experiment with the likes of cannabis and cocaine and believe they’re absolutely fine, they don’t quite understand the harm they are causing, not just on their insides, but on their physical appearance too.

The likes of cocaine, cannabis, meth and heroin all have a serious impact on physical appearance and where once you may have felt beautiful, they can leave people feeling incredibly conscious about how they look.

That’s of course, not to mention the addictive nature of them, with many people having to enter a rehab centre to try and get clean, not just for their health, but to get them back to looking how they used to be too.

So, how exactly can drugs deteriorate your appearance? And in particular your face?

A number of drugs can really impact how your hair looks, at best, the chemicals in drugs can impact the chemical structure of hair, leaving it dull, lifeless and weak.

However, it can be much worse too, with hair loss a common factor when it comes to drug usage, with drugs impeding growth, while the stress often caused by drug taking also leading to it falling out – for both men and women!

Another big one is your dental hygiene. Nobody wants a bad smile, yet so many people see their smiles go from pleasant to grotesque pretty quickly.

Drugs such as cocaine and heroin can lead to teeth falling out, while gum disease is also a common problem with pretty much all kinds of substance abuse.

Even on a smaller level, the odd joint of marijuana contributes to dry mouth, leaving you with bad breath. Marijuana consumption can also lead to oral cancer.

Complexion is a huge part of someone’s facial features and the thing people are most conscious about according to studies, with anxieties about skin having a major impact on mental health.

And drug taking can have a huge impact on your skin, leading to spots, rashes, uneven skin tones and slow healing wounds, particularly if you are injecting. That’s largely because all the body’s energy is going into fighting the chemicals in your system, rather than focusing on keeping you looking healthy with a glowing complexion. If you want to look your best, drugs aren’t going to do that for you.