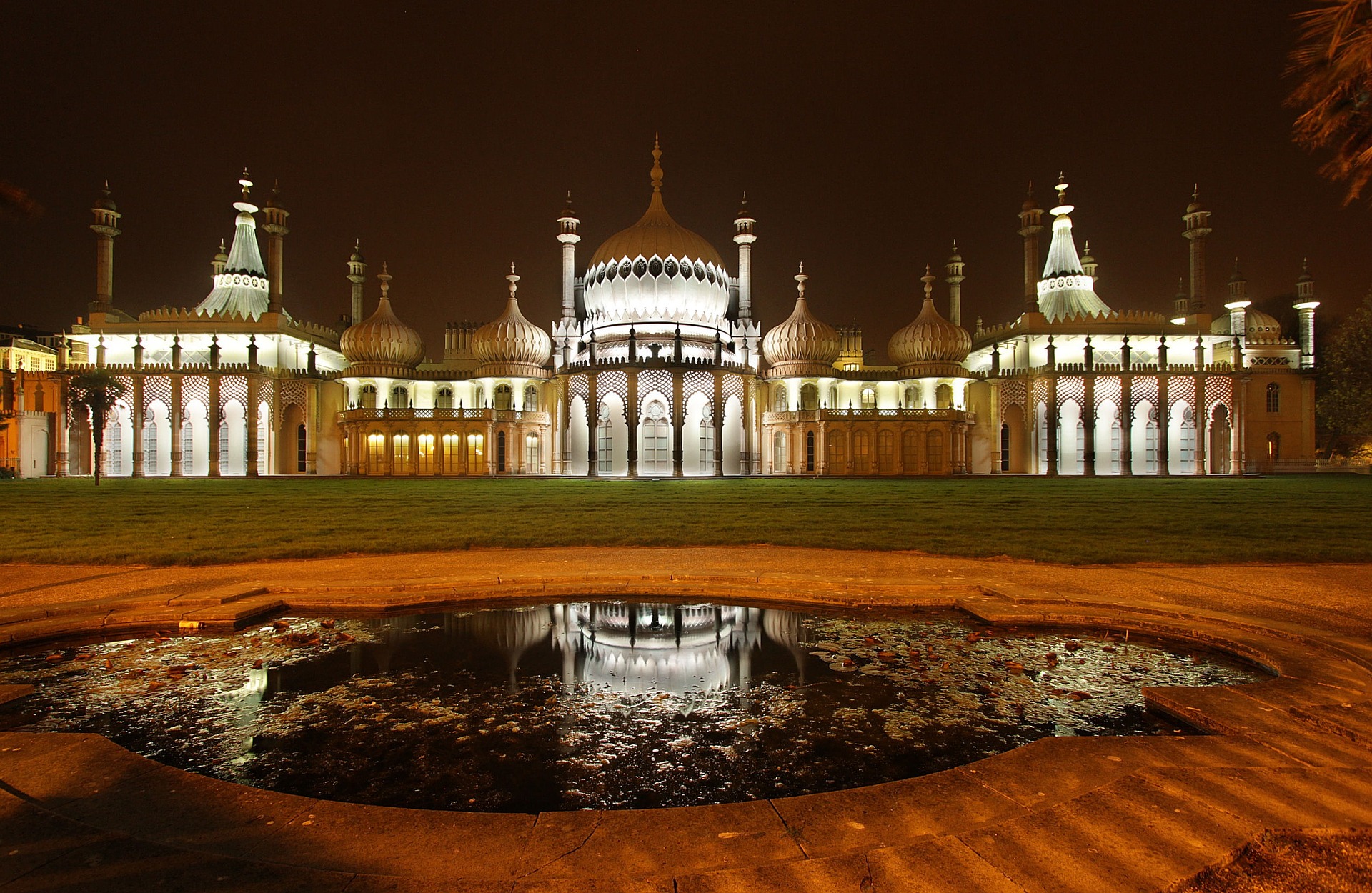 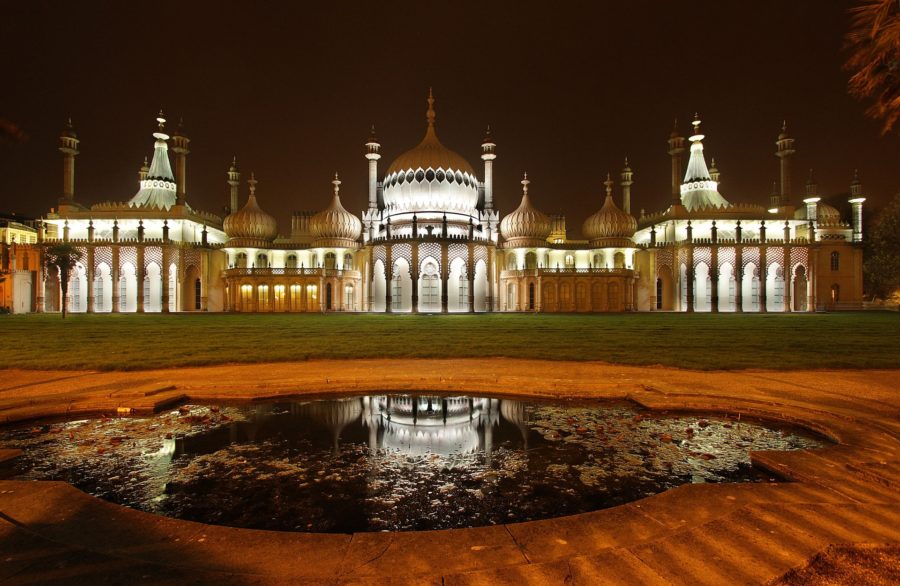 Brighton portrays many characteristics which are true shown as British spirt. There are many important English traits, such as the love for a sharp sea breeze and a stiff upper lip. Not sure about the latter? Brighton town was burned down in 1514 by the French. The residents responded by rebuilding their little town straight away. In 1545, the French came back to try and burn down the remade Brighton, however, the people fought back and drove the French away.

Brighton was hit by an extreme storm in 1703, and the town received another storm in 1705 in which many houses were destroyed. All the while, the sea was eroding the shore of Brighton town

However, Brighton thrived against all odds and it even captured the interest of royalty! Naturally, the buildings in Brighton have some stories to tell about the town’s exciting history, and some have served different purposes along the way as Brighton battled through its hardships.

This historic Brighton hotel is full of musicians, and royal appreciation. The site has been used as a hotel since Tudor times, with the first recorded accommodation here named the ‘Shippe Inn’. It became the ‘Old Ship Inn’ in 1650, after another hotel opened across the street called the ‘New Ship Inn’.

The venue was gradually extended as its owners bought the homes next to it, back when it wasn’t as close to the shoreline as it currently is. The storm of 1703 destroyed 13 buildings at the end of the street and brought the sea much closer to the Old Ship. With sea views and a visit from the fashionable Prince of Wales, Prince George (who would later become King George IV), the Old Ship built a great reputation. So much so that its ballroom later came to host the famous violinist, Niccolò Paganini — the ballroom has even been renamed in his honour.

However, not all of the original features of the current building were built for the purpose of hospitality. Underneath the building is a series of tunnels from the beach, under the hotel, all the way into town and further. These tunnels were originally built for smuggling but are now used as wine cellars and for private dining functions.

Brighton’s Royal Pavilion is one of the most iconic buildings in the area, and it has had many purposes throughout its life and has so much to tell. Originally, the Pavilion was built at the behest of then-Prince of Wales, Prince George. Architect Henry Holland was hired to transform the Prince’s Brighton home into a villa. The villa was later built upon further by John Nash to create the Royal Pavilion. It is a lavish, extravagant building that adopts a number of different styles, primarily that of Chinese and Asian origin.

The original building hosted royalty, along with a string of their social events and entertainment for many years. But this came to an end with Queen Victoria, who chose to sell the Royal Pavilion to Brighton. Though the interiors were initially removed, the palace was redecorated for use by the public. The Queen later returned many of the original items of the palace to be reinstalled.

The Royal Pavilion has been used for fetes, shows, balls, exhibitions, and more, serving as the People’s Palace. Then, during the First World War, its purpose was changed once again to that of a hospital for Indian soldiers.

These days, the Royal Pavilion serves public daily, with tours of the aggrandised royal rooms, local events, a tearoom, and more.

The St Augustine’s Centre is a well-known feature of the city and was built in 1896. The centre was built with a religious purpose, as the name suggests. The building was an Anglican church but had been left derelict since 2003. Though it is listed as a Grade II building, nothing was really done with it until 2013, when a new project started up in order to renew St Augustine’s church with a new lease of life.

With a major refurbishment which has taken place, the centre serves the public as a centre for wellbeing, arts, and spiritual sectors. Exhibitions, conferences and meetings take place, and even sports clubs, massage and treatment rooms. Not forgetting flower arrangement classes to Kung Fu, dance classes to meditation spaces, the centre has something for everyone.

5 Things Every Homeowner Should Do Prior to Listing Their House

The Best US Cities to Visit in 2020 for Outdoor Adventuring

If you have dubbed 2020 your year for outdoor exploration but you’re not sure where to begin, why not...

3 Ways to Save Money on Your Next Family Getaway

When was the last time your family had a chance for a fun getaway? For some families, the biggest...