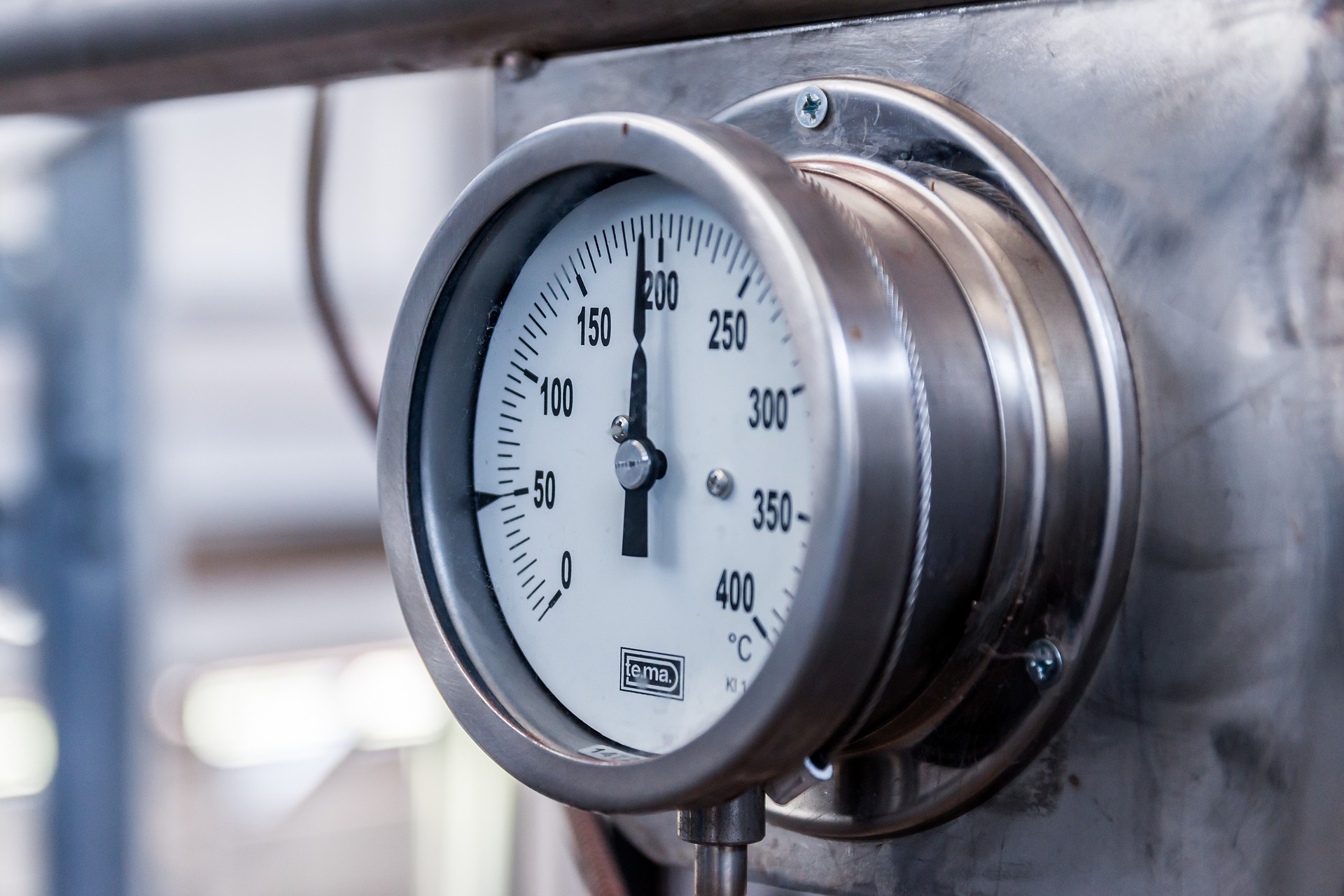 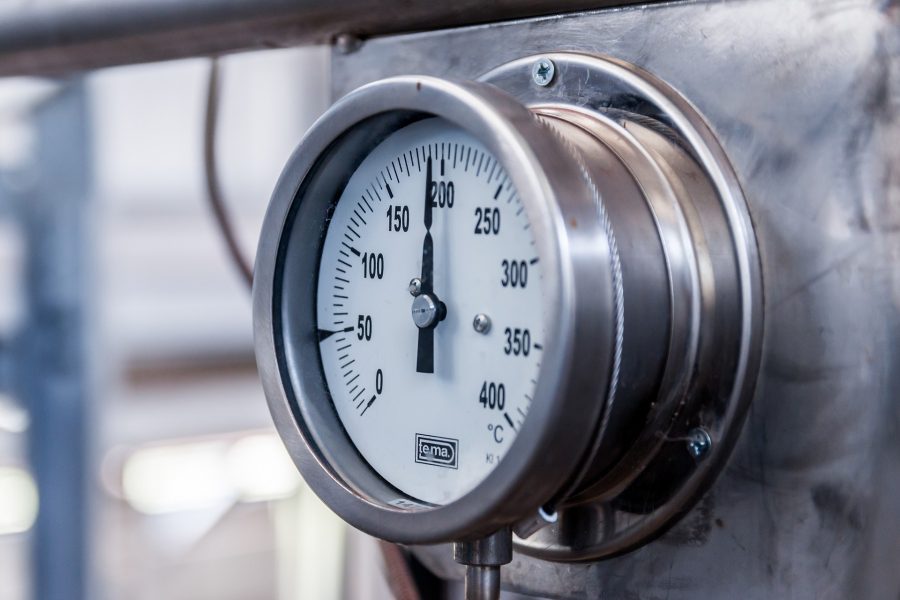 In 2019, the UK government announced that it would be bringing in a ban on gas boilers. This was originally scheduled for 2025 but has since been brought forward to 2023.

The ban will help the UK towards its target of net-zero emissions by 2050; it’s estimated that 14% of all CO2 emissions are produced by our homes, with gas boilers making up the majority of these emissions.

There is some confusion around the ban, what it means for UK households, and the consequences of not installing a greener boiler by the deadline. Many consumers have also expressed concerns around how achievable the deadline is, with 51% saying it’s necessary but unrealistic.

In this article, we’ll detail everything you need to know about the gas boiler ban and bust some of the most common myths.

Do I have to get rid of my existing gas boiler by the 2023 deadline?

One of the most prevalent misunderstandings around the ban is that people who already have gas boilers must change them before the 2023 deadline. However, this specific ban only applies to boilers in newly built homes from 2023 onwards. It means new homes must be built with a non-gas heating system.

Some of this confusion is coming from the recent International Energy Agency (IEA) announcement that “fossil fuel boilers” should not be sold from 2025 onwards and that existing gas boilers should be replaced. The IEA guidance hasn’t yet been put into place, but the government is considering implementing it with a later deadline of 2040. This could have impacts on the ban on gas boilers in new-build homes, but nothing has been confirmed.

While the government has not announced a requirement for gas boilers to be replaced, it is currently providing incentives for homeowners who install heating systems that run on renewable energy. The Renewable Heat Incentive pays these homeowners quarterly.

The IEA announcement has also led to a misconception that people who still have gas boilers by 2025 will be fined, with some headlines stating the fines could be as much as £10,000. However, the government has not currently committed to the IEA’s recommendations, and there are no fines in place for people who don’t replace their gas boiler by a certain point.

This doesn’t guarantee that fines won’t be introduced in the future, but currently, the government is focusing on offering incentives to homeowners who switch to greener heating solutions rather than punishments for those who don’t.

Will replacing my boiler be too expensive?

While replacing or renovating your boiler will involve an initial cash outlay, switching to a greener source of heating will save you money in the long run. A simple like-for-like replacement can cost under £2,000, but switching to an eco-friendly boiler will be a more intensive installation and will therefore cost more money. The costs also vary based on whether you need a combi boiler or a conventional boiler.

Electrification is a key part of the IEA’s recommendations – switching fossil fuel-powered systems with electric ones is a key goal. An electric combi boiler can cost between £1,500 and £4,500 for the system itself, with installation costs sitting at around £3,000. While electricity currently costs more than gas to run, electric boilers are far more energy-efficient and offer more controls than gas boilers, allowing you to cut down on your bills.

Is there any point in switching if the ban doesn’t apply to my boiler?

Aside from the fact that a ban on existing gas boilers may eventually come into law, there are so many benefits to switching to a non-gas boiler. If we take the example of electric boilers, there are a lot of cost-savings in the running and maintenance of these systems.

Unlike gas radiators and heating systems, electric radiators don’t need to be replaced unless they’re heavily damaged. Equally, electric boilers don’t require pipes or a flue to be installed and, because they’re sealed and pressurised, you should never encounter a leaking boiler – a common issue with gas systems. A lot of the maintenance costs associated with gas boilers will no longer be a problem for you. The average cost of a boiler repair sits between £150 and £400, so that’s a lot of money you could save by switching to an electric boiler.

Electric boilers are also much safer than gas boilers. Carbon monoxide leaks can occur with a gas boiler because it produces waste gases when it’s operating, but electric boilers don’t produce any sort of emissions.

Are electric boilers my only option for switching?

While an electric boiler offers many benefits, it isn’t the only option when it comes to making your heating more eco-friendly. Installing a central heating pump is an option, but it does also come with an upfront cost of around £6,000 to £8,000.

Biomass boilers, which burn renewable energy sources instead of fossil fuels, are also becoming more popular. These boilers can cost upwards of £5,000 with additional installation costs, so it might not be the most cost-effective solution in terms of the upfront expense.

The forthcoming gas boiler ban on new-build properties has caused a lot of concern and confusion for people with gas boilers in their homes. However, at the moment, there is no legislation requiring people who have existing fossil fuel boilers to replace them. Many experts expect this to come into place eventually, however, so it’s a good idea to start exploring the market. If your gas boiler is reaching the end of its lifecycle, this is a great opportunity to explore which greener option you could replace it with.

Are You Driven When it Comes to Vehicle Safety?