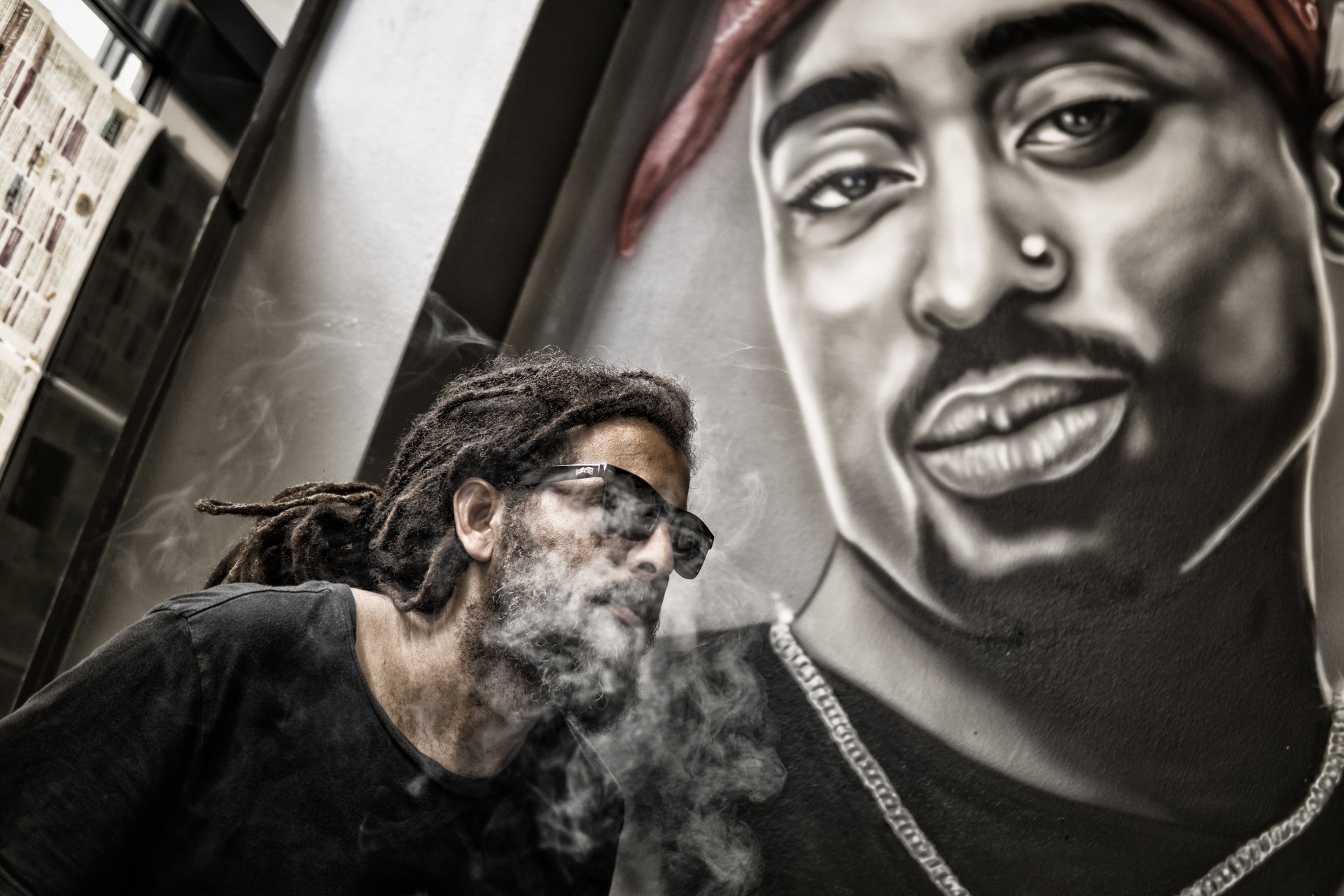 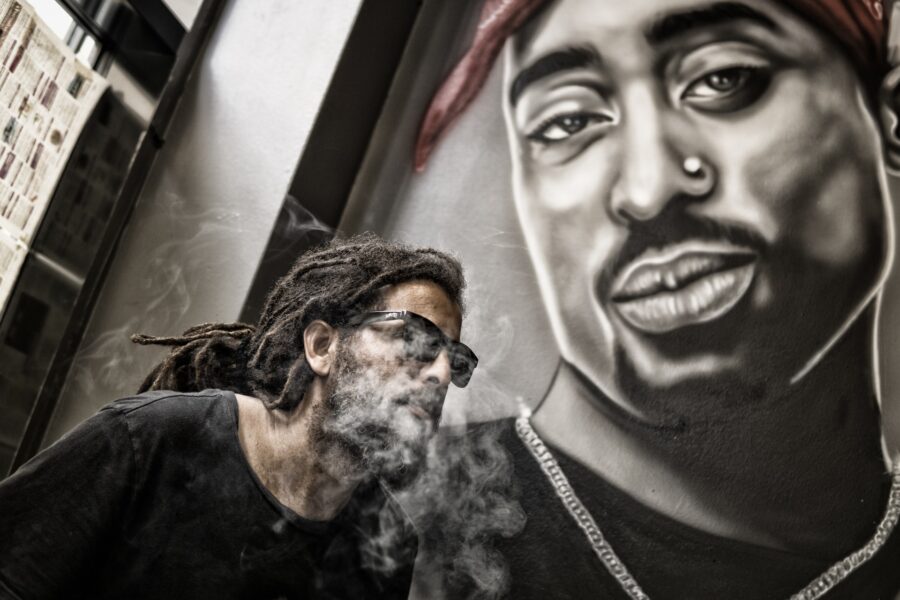 Halifax native Jakim Pearson has established himself as one of Canada’s premier producers, having worked with some of the rap game’s most respected names over the past few years. Now based in Toronto, he is continuing to work on his production company, Human Music Group. Pearson recently shared his thoughts on some of the artists he has had a chance to work with so far.

“[I was] introduced through my boys at Calliope [Entertainment]. I did a record for the Matadors group called Black Diamond Militia, and from there, X went crazy about the sounds I had been making. I was going to his studio every day, recording records and having fun. It was a great experience,” Pearson said of his early work with Xzibit.

“I did some work on [Xzibit’s] Restless album that came out in 2007. So there were several tracks we worked on together. Still, the only one [that made it] was the record called Stages featuring The D.O.C. Xzibit’s newest album, Weapons Of Mass Destruction, due out in September, will also contain a track that I produced.”

“I met Kardinal Offishall through Cipha Sounds (Hot 97 NYC DJ), and he passed my name around to various artists. After a while, I ended up with Kardinal in the studio, working on some records. Nothing was ever released, but it was still fun to make music with him. That’s when he introduced me to Saukrates through Paul McGuire (VP, Universal Music Canada). I started making tracks for Saukrates that would end up being released on his upcoming album. “

“After that, I linked up with Saukrates’ brother, Red-1. That’s when I started producing for the whole Dope House camp out of Scarborough, including Moka Only, Chokeules, Eternia, DJ Moves. It was great to work with so many talented artists at one time.”

“I had an opportunity to meet DJ Premier through my work with Kardinal Offishall. We had a chance to meet up in NYC, where I played him some beats, and the rest was history. I ended up being flown out to New York City on two separate occasions, the first time for almost five months living out of hotels and recording tracks with Big Shug. The second trip consisted of 8 intense weeks working with DJ Premier and recording music for my album. I can’t wait to release this project.”

“It was one of those moments where you think you’re dreaming. It’s like all my dreams as a kid were coming true at that moment. We played the record for Method Man the first time we met; he dug it and wanted to work on it. Then after that, Redman wanted to hop on the track too .”

“I met The Beatnuts through DJ Premier while I was in New York working with him. It’s funny because at first, I was like, ‘Who are these guys?’ They ended up coming into the studio and vibing out with us. I was surprised by how cool they were, very easy-going and really nice. We recorded a song in no time.”

“It’s been a long, strange trip in this game. I’ve met and worked with some great people, and I feel extremely blessed for that. It inspired me to go hard in the studio and work on my music.”