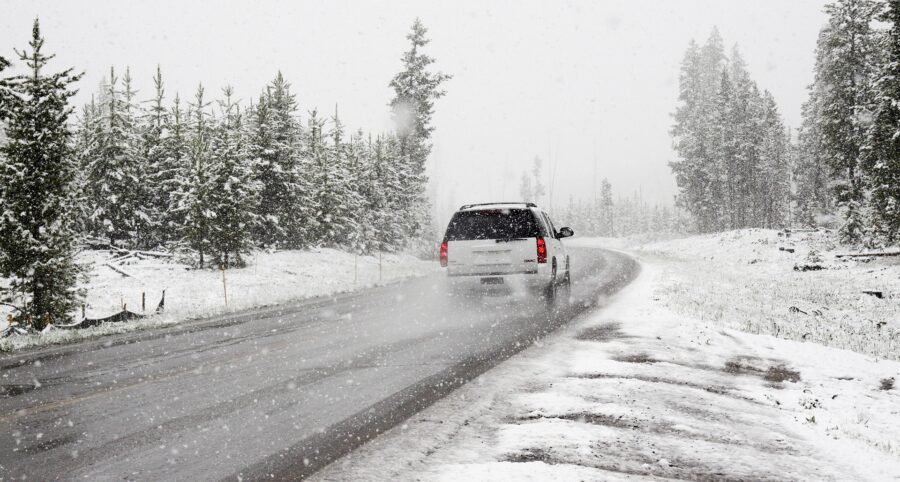 The picturesque snowfalls that fell in Texas in the spring of 2021 were initially delightful for residents and their kids. However, the extended duration and severity of the storms soon turned a fun diversion into a nightmare. The storms became one of the costliest events in the state’s history. They caused massive power outages due to the low temperatures and icy conditions, which then put many people at great risk due to the cold. Helping Texans throughout this crisis was nonprofit organization BCFS Health and Human Services, a recognized leader in emergency response and disaster management services. The organization offered multiple capabilities to Texans, including power generation, blankets and cots, food and water, and other necessities to help them survive the storm’s damaging effects.

The organization provided aid to cities and facilities throughout Texas. It aided Breckenridge Village of Tyler (BVT), a nonprofit facility offering care for adults with intellectual and developmental disabilities that lost power during one of the storm. This caused the facility to evacuate residents due to unsafe temperatures. With BCFS Health and Human Services help, the residents were moved to the nearby Robert M. Rogers Chapel where the organization setup generators, cots, and blankets to ensure the residents could survive a few days until power restoration.

San Antonio residents were also in dire need during the storms. The organization stepped up by creating a warming center at the Henry B. Gonzalez Convention Center with generator power, warming supplies, and other materials that could help 500 people at a time. It also brought 15 semi-trucks full of bottled water to the city’s residents.

BCFS Health and Human Services’ staff members also provided medical care during the snowstorm which was made possible by the organization’s expert transportation services that brought staff members to and from work despite the treacherous driving conditions.

ShiftSmart - What Are The Benefits of Remote Working For Employers?