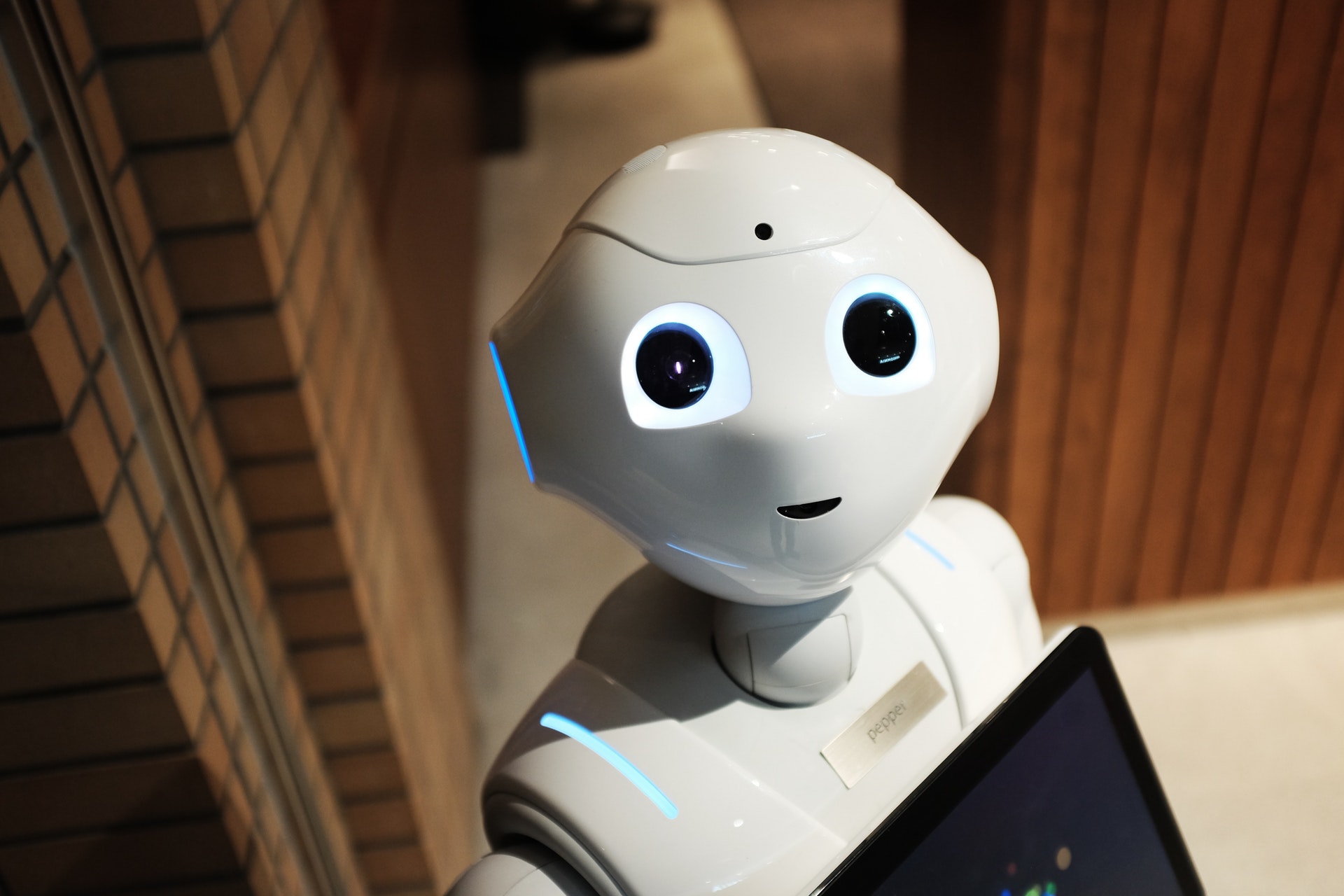 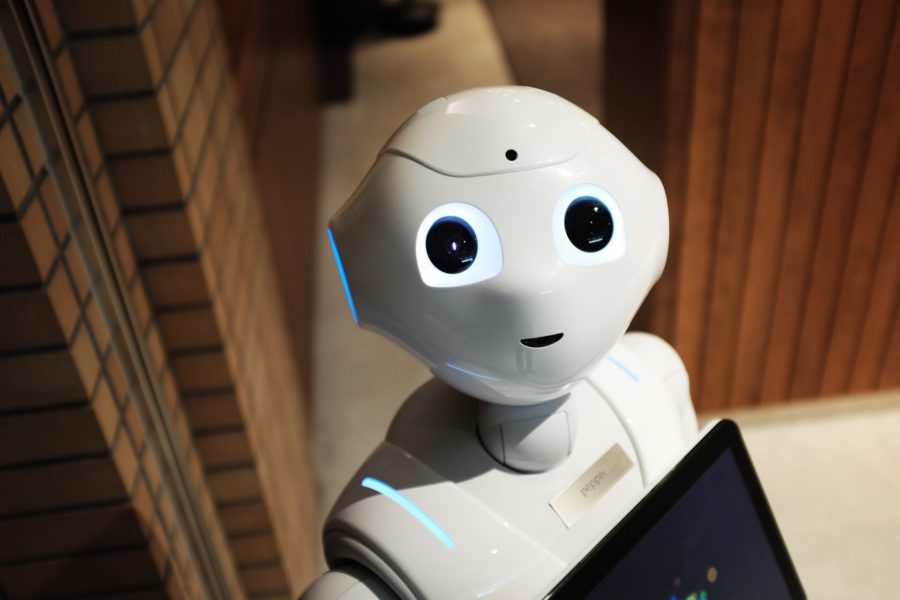 Nobody can forget Arnold Schwarzenegger in the movie The Terminator. Not because it was such a major hit but because of the concept it represented. The idea that robots could be so powerful so as to be a danger to human life or be the difference between human death and human life.

This idea has forever been embedded in our minds. However, although there is much and more time to the actual realization of such an idea, the fact of the matter is that we tend to take every opportunity to capitalize on automation to make our job easier. One such endeavor into such a capitalization was what we called Business Process Automation or more simply as Business automation or digital transformation.

The concept entails streamlining business activities through the use of technology through automation to increase the efficiency of business methods. The idea has forever been in practice and automation is constantly taking new forms in businesses around the world.

As a result of this constant evolution in Business Process Automation, a different form of BPA has emerged that focuses on the use of software robots or Artificial Intelligence to enable this streamlining.

Where several people fail to tell the difference between Robotic Process Automation and Business Process Automation, the basic idea is that where RPA is a task-oriented procedure that seeks to replicate human actions in interaction with the user interface, BPA is an approach. So, where RPA seeks to take specific, individual tasks and automate them, BPA takes an entire process and automates it from the very beginning to the very end.

What Does it Mean for Business?

Now, the difference makes it look rather complementary than substitutes. In fact, in many cases BPA and RPA are deployed together to kill the probability of human error entirely. So, when the task is completely automated, what do the humans do? Are they laid off? Not really.

The tasks that are automated are often those that are boring and repetitive in nature. As a result, humans find more time on their hands to do more value-added tasks and increase efficiency for the business. However, predictions have been made that several outsourcing agents might find themselves out of work when the technology completely takes root.

However, it cannot be denied that the increase in productivity with an RPA is phenomenal. Therefore, in contemporary times, the biggest investment that anyone can undertake is to invest in learning Robotic Process Automation and partake in an ever growing field. In fact, even at this point in time steps are being taken to introduce a version of Robotic Process Automation that is completely unassisted.

This would completely eliminate the need to input information into the network and hence humans can find themselves completely free from even overlooking the processes. However, much work has to be undertaken in the regard and only then can the benefits of such a technology be reaped.

Stay Gorgeous and Young-Looking with These Steps

How low self-esteem can impact your dating chances

Should the Internet Play a Bigger Role in Your Business?

On an average week, how often would you say you get online for work related to the business you...