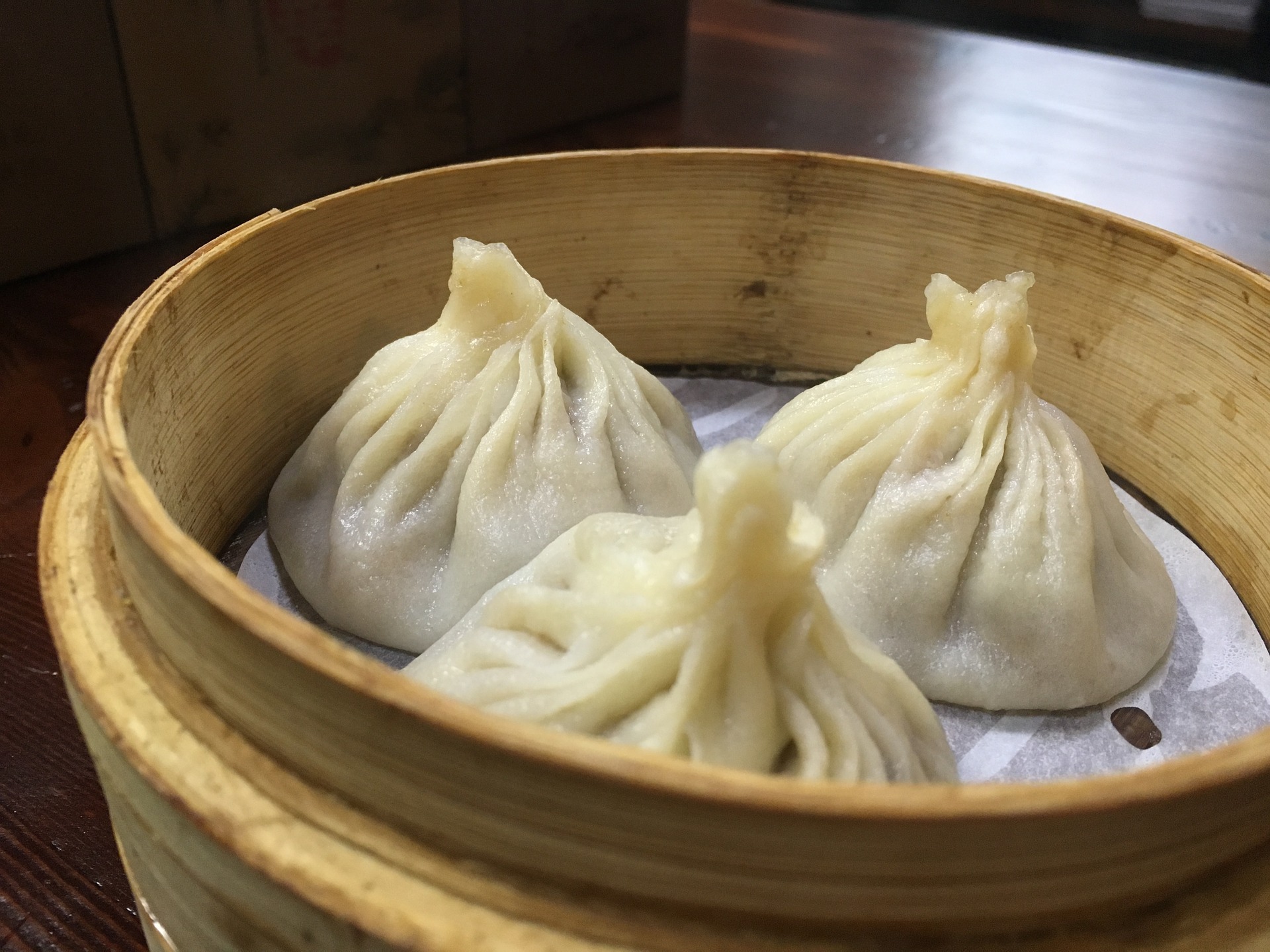 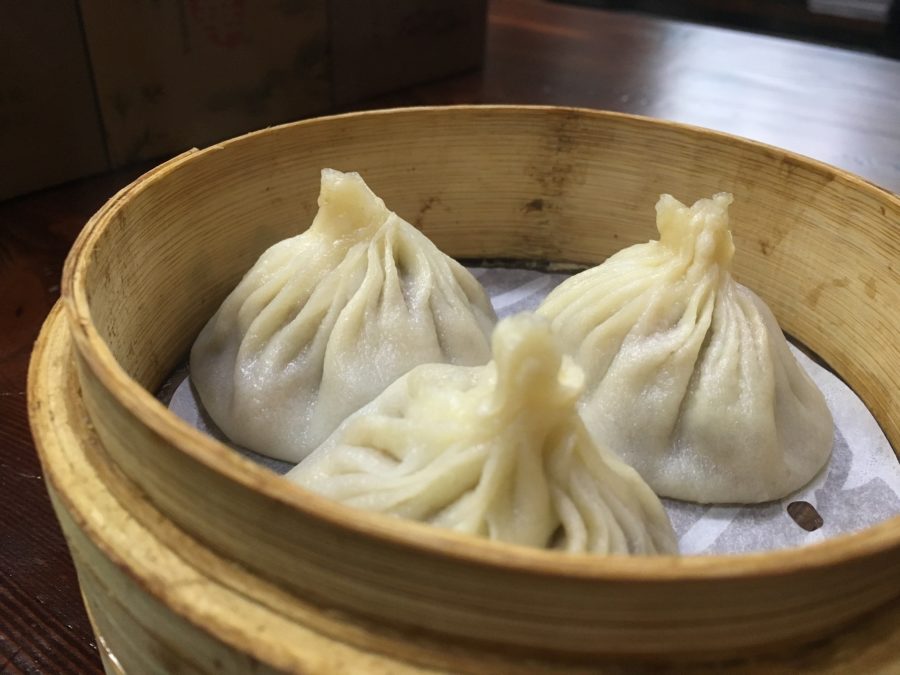 People often don’t know what to expect when they eat xiao long bao, also know as soup dumplings, for the first time. From the hot temperature to the soft dough and the broth inside, eating a soup dumpling brings many taste sensations together at once. It doesn’t take long for newcomers to soup dumplings to want to eat as many as possible in a single sitting. While they understand the dumplings are delicious, few diners outside of Asia know how this delicate bite-sized food originated and become as popular as it is today.

A History That Extends Nearly 150 Years

According to Asian folklore, xiao long bao most likely originated in the city of Nanxiang around 1875. Nanxiang sits just outside of Shanghai, the largest city in China. However, it was in Taiwan where the sales and popularity of this new mini dish really took off.

The owner of a restaurant called Din Tai Fung hired a chef who already knew how to create this delicacy. While the original chef unfortunately succumbed to gambling addiction, he taught his methods of making soup dumplings to a few apprentices who continued the practice after the original chef left Din Tai Fung. The popularity of soup dumplings grew beyond Shanghai to Japan and then to parts of California in the United States.

Another theory on the origins of soup dumplings is that a chef named Huang Mingxian accidentally created them in the early 1870s. While busy preparing minced pork, Chef Mingxian added aspic to the meat by accident and then decided to steam it. He couldn’t help but notice that the aspic turned liquid and the dumpling he created to store minced pork filled with soup. Yet another theory credits Emperor Qianlong with creating soup dumplings as far back as the late 1700s.

Although disagreement might exist as to who invented soup dumplings, everyone can agree they have a long history that deserves respect. In modern times, chefs in most Chinese restaurants both inside and outside of China prepare soup dumplings in one of four ways. These include Changzhou, Nanjing, Nanxiang, and Wuxi. These are the names of provinces in China where the Chinese believe the dumplings came from originally.

Eating soup dumplings is a learned skill. It requires the diner to pick up a dumpling delicately with a soup spoon to avoid breaking it. Once the diner has safely secured the soup dumpling on the spoon, he or she should bite into it with a tiny bite to let the hot steam out and avoid burning the lips and inside of the mouth. The next step is to slowly suck the hot broth out of the dumpling and then finish it off by chewing what remains of the dough.

Soup dumplings started out as a light meal or snack and remain that way today. Although diners may go on to have a full-course meal after eating several soup dumplings, they often wish they could stop with the appetizer portion because the dumplings are just that delicious.

A-level Results - How to Avoid Disappointment