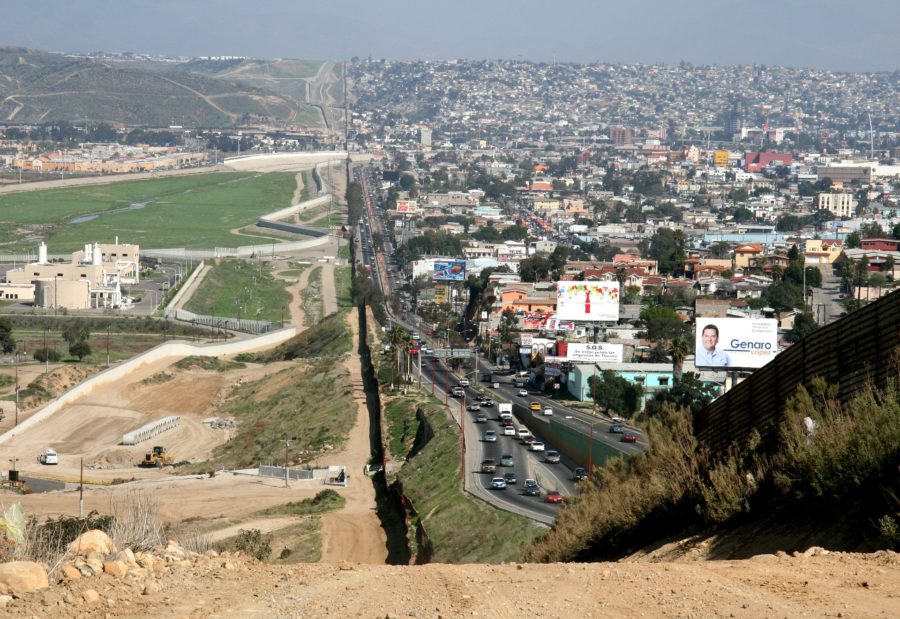 Rumors abound regarding Mexico and the dangers that lurk there. News reporters and social media posts alert American citizens of drug cartels, human trafficking, weapons deals, and other dangers that await across the border.

But then, millions of people each year travel to Mexico’s gorgeous beaches. They post pictures of delicious foods, sunbathing on the beach, and mariachi bands on the boardwalk—how can anything that beautiful be so bad?

Some of the dangers you hear about in Mexico are simply rumor while others are the cold hard truth. Mexico can be dangerous, depending on where you’re traveling and what you’re doing. It’s very important to be aware of the safety concerns and be a smart traveler so you can enjoy the beauties of Mexico without the risks.

Just because you’re wearing an expensive watch doesn’t mean you’re going to get robbed on the streets of Cabo San Lucas—but it does increase your chances. Don’t walk the streets with obvious valuables on your person. Hide any valuables in your car and take advantage of the safe in your hotel room.

2. Be Wary at Border Crossings

If you’re driving into Mexico, be careful when crossing the border. Smugglers may try to stow drugs, weapons, and other illicit items on your vehicle before you cross. It might happen while you stop at a gas station or before you check out of your hotel.

In many cases, these smuggling efforts are thwarted at the border by stringent border patrol. Suddenly, you could be slapped with a weapons or drug possession charge.

This is not a common occurrence, but it does happen—be careful about leaving your vehicle unattended and consider searching it before you reach the border crossing.

The streets of many Mexican cities run rampant with fake police, airport scams, fake taxis, watered-down drinks, and so much more. Most locals will not treat you this way, but it’s always important to keep your guard up to avoid falling victim to any of these scams.

Solo traveling is not recommended in Mexico, even in the highly populated tourist areas. Most locals are very friendly, but others see solo travelers as an easy target.

Women should always travel in groups, preferably with men. As sexist as it sounds, women are safer in the company of a man due to cultural paradigms. It’s also best to keep a low profile, avoiding flashy jewelry and clothing.

Crimes are not the only dangers that lurk in Mexican territory—there are also natural disasters. Many touristy areas are located on Atlantic shorelines where hurricanes are common.

Mexico’s water filtration plants are not regulated the way ours are in the United States. Although typically cleaner than river water, tap water in Mexico can carry parasites and diseases. The locals have usually built up a resistance to these problems, but our American stomachs have been spoiled with clean water and tap water there will make you sick.

This includes ice. If you ask for ice in drinks, make sure it is not homemade ice and comes from a well-recognized icemaker.

Cars, hotel rooms, and vacation homes should be locked down before you leave. Lock the windows, roll up car windows, turn the deadbolt, and use the provided safe to store valuables.

Many travelers love visiting Mexico because it’s a budget-friendly. You can book a motel room or an Airbnb for as little as $25 per night—but you shouldn’t! Many hotels and Airbnb locations are in dangerous neighborhoods with improper safety precautions.

In most cases, it’s better to stay in a resort. It’s a little more expensive, but resorts are typically more secure with private beaches and large safes in the rooms. The staff are also well-versed in American needs and culture, so they’re unlikely to serve you tap water and improperly prepared food.

9. Use Secured ATMs Only

Express kidnapping is common around Mexican ATMs. In this scenario, a victim is snatched near an ATM and forced to empty their bank accounts at gun or knife point. Usually, the victim is released without harm, but it’s certainly traumatizing.

Don’t take money out of an ATM on the street—go inside a secure bank or use the resort ATM. It’s much safer.

It’s easy to find marijuana on the street, and Mexican tequila is everywhere. But you should be very careful with these substances. You don’t know what’s in them, and getting high or drunk puts you at a much higher risk of being robbed. It’s better to avoid them altogether for your safety.

The Basics of Hypoallergenic Dog Food, and How It Can Help Your Canine