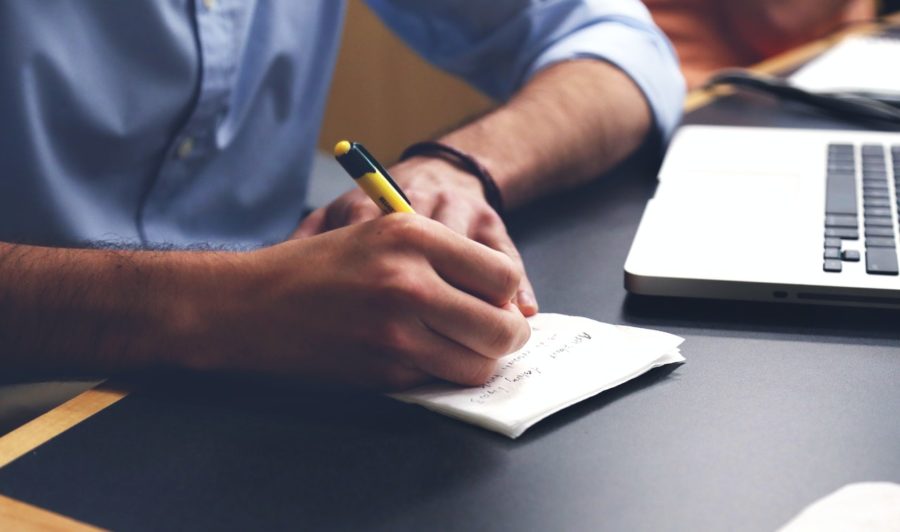 Today I want to delve into a little bit of the biography of the brilliant writer Roger Wolfson, a man who perhaps many of you will not have heard of. Roger has spent his career in political and TV writing, as well as in the field of law, and whilst much of what he does happens behind the scenes, a great many of us will have witnessed the great work which he has produced.

For any budding writers out there, here is what makes Roger different from the rest.

Born in New Haven, Connecticut Roger was always a studious type, especially when it came to law, English and ethics, all of which he would take on to his university days. Roger completed a degree in politics before gaining a Masters in writing from Johns Hopkins university, following which he studied for a law degree. This studious nature is what formed the foundation for his writing ability and is clearly what has helped him throughout his career.

There is little doubt that Roger has become a better writer owing to the ease with which he will accept a variety of roles and professions. Shortly after leaving education he became a staffer and legislator for John Kerry and he has occupied a number of political positions ever since. The shift from politics to the TV then is something that many would not enjoy, or even consider, but Roger was very keen to utilize his knowledge of both writing and law to work on some hit TV shows. Wolfson has worked on Law and Order, Saving Grace and even has some of his own shows on the likes of Crackle, having sold others to Sony entertainment. Seeking out variety as Roger has done in his career is not just a sign of his ability but also his desire to continue to improve as a writer.

Roger has become one of the key contributors on the Huffington Post and his column about current events is a particular favorite for many. It is easy to see why so many tune in to hear what the man has to say given his wealth of experience in entertainment, politics and law. Roger has a writing style which is elegant whilst being sharp and witty at the same time, a style which many have looked to mimic in their own TV shows.

What makes Roger a great writer is the detail t which he looks into, the hard working attitude which he has had that has lead him down so many avenues and the willingness which he has to continue to improve, to become a better writer and to learn from others, despite how high his own level of writing is. Anyone out there who does have desires to become a successful writer could do very well by looking at  the career of Roger and finding ways to become inspired by him and his work.

KT Nine University Reviews - Why This Course Could Be For You

When looking for things to do as a family, what do you and your loved ones tend to gravitate...

Why Coffee Mornings Are an Out-Dated Concept

Coffee mornings can feel like the ultimate morning event. There’s no denying that for many of us, a driving...