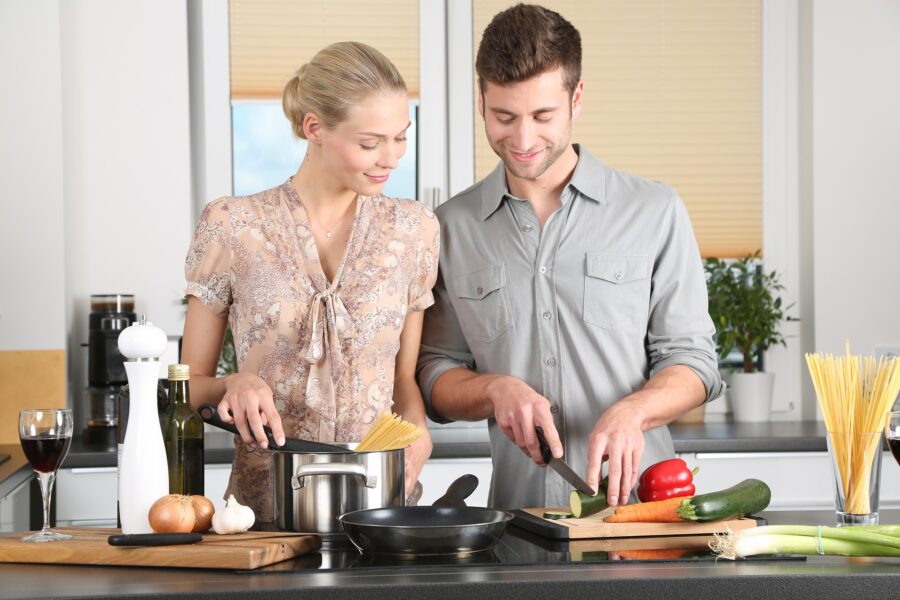 Not all fires are the same. The most instinctively obvious way to address a fire is to pour water on it, but with some types of fires, water can actually make things worse – and in several ways. Possibly the most notorious type of fire that’s immune to water is a grease fire, usually resulting from unsafe and haphazard cooking habits.

Kitchen fires are incredibly common and remain the most common root cause of house fires in the United States. If you encounter a grease fire, would you know how to properly respond to it? In this guide, we’ll discuss exactly what you need to do.

It’s important to know how to respond to a grease fire, but it’s even more important to try and prevent grease fires from ever occurring. These are some of the best ways you can do it:

Responding to a Grease Fire

If your preventative measures fail and you come face to face with a grease fire, these are the most important steps to take.

Grease fires have the potential to burn down your entire house. In a worst-case scenario, you could be seriously injured or killed. That’s why it’s so important to practice safe cooking habits when you’re in the kitchen and remember the most important pieces of advice for how to extinguish or control the grease fire.

How Bitcoin Has Changed the Face of Finance - Dan Schatt

Each of us will have our own personal taste when it comes to how we choose to decorate and...