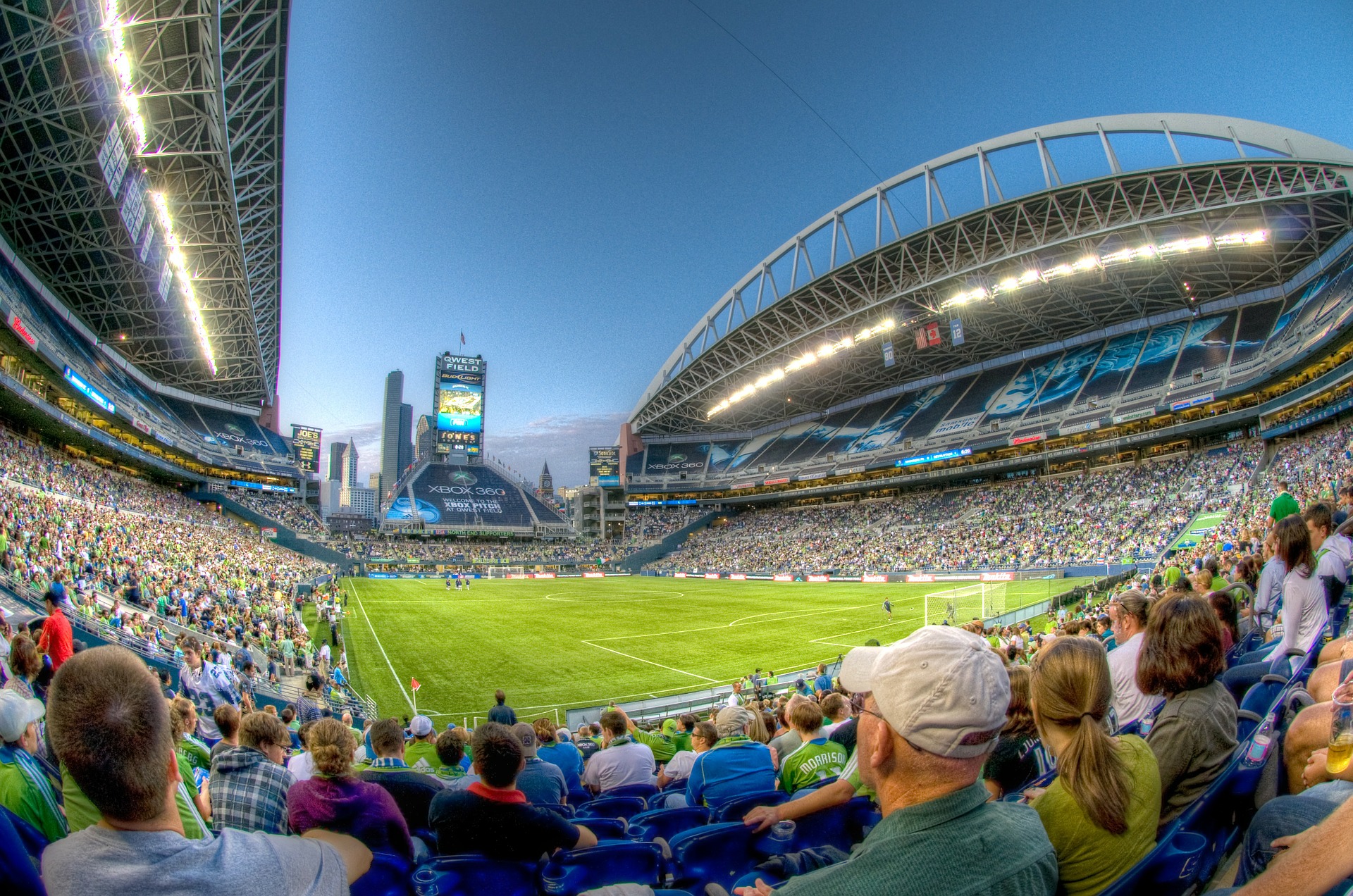 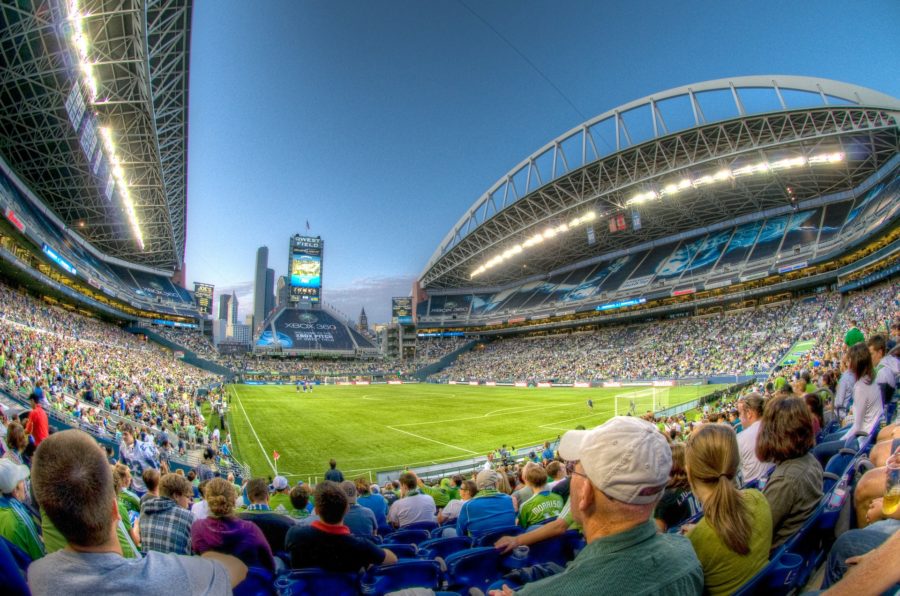 The Premier League is just over a month away from starting and whilst the international tournaments this summer have kept us busy, my buddy Bogoljub Karic and I are itching for that first Premier League game. We have been locked in debates over the last few weeks about players who are already in the Premier League, who have to step up this year. Potential is great but sooner or later it must be realized, and these are the men who need to have a great season.

During Dele Alli’s breakout season in 17/18 he was everywhere on the pitch, contributing both goals and assists, showing his skill in taking on opponents and making runs which scared defenses. Whether he was ‘found out’ last year or perhaps the stresses and strains of the league took their toll, it is fair to say that Alli didn’t have an amazing season last year. Alli was still providing goals and assists but far below the levels which we expect given his talent. Alli needs to get his head in the game, work hard on creating a partnership with Kane and Son, and set the game alight this year.

Rashford’s ability is there for all to see, searing pace, great shooting from both inside and outside the box, and a cool head on his shoulders. Rashford’s game time increased after Solskjaer took over last year and he began to show glimpses of why he has been tipped for greatness for a long time. We expect United to line up with 2 strikers this season which will provide Marcus with the perfect opportunity to show the world what he is capable of. Fail this season and he may not get more chances with his beloved Manchester United.

Barkley is a frustrating player, a man with so much ability that he was once called, and rightfully so, the next Paul Gascoigne. Barkley had some lingering injuries for around 18 months which stifled him and after moving to Chelsea he threatened to show his true ability, but fell short on too many occasions. After the departure of Eden Hazard and the arrival of Christian Pulisic, this is the year that Barkley needs to showcase his talents and nail down a place in the Chelsea starting 11.

The player who we are most excited about watching this year, and a player who must build on what he has already produced is David Brooks of Bournemouth. Brooks seemingly has it all, a great left peg, vision to read the game, a touch of skill and far more strength than his sleight frame would have you believe. Brooks has to keep on providing moments like he did last year and do so with more consistency, do that and we can expect many big clubs circling for him at the end of next season.

Who do you think needs to step up their game this year?

David Serna - What You Can Expect From a Criminal Defense Lawyer