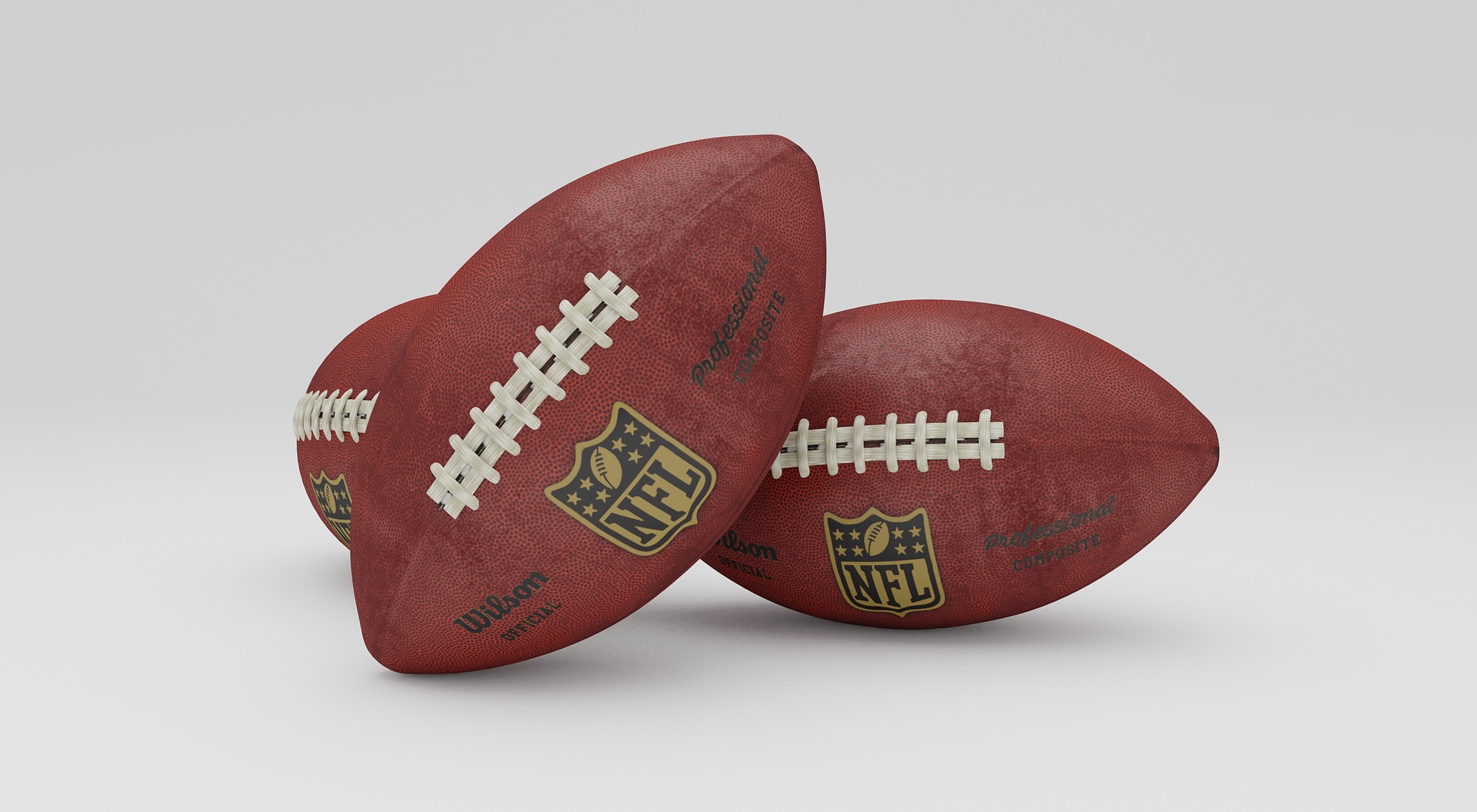 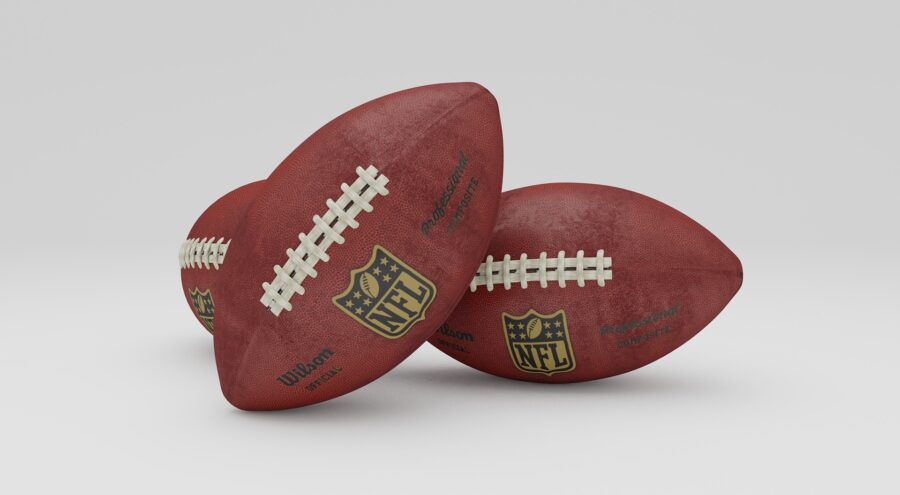 The world isn’t exactly as safe and accessible as it used to be thanks to COVID-19, and that has disrupted many people’s normal routines. Another problem that stems from the virus is the changes that we have had to deal with in terms of sports and sporting events: nobody can rely on everything to still be scheduled at the yearly dates anymore.

With the pandemic still growing (and actually entering a second wave), even something like the amount of time between NFL draft picks has become harder and harder to predict. There is no telling when it could be delayed to, and with so many athletes potentially at risk of being infected, it has also become harder than ever to tell who will even be eligible.

Will the draft be different?

The actual idea behind the draft, as well as how it is handled, should be more or less the same. There will still be seven rounds across three days, and unless the virus suddenly interrupts things in a very extreme way, those rounds are still going to be spaced out in the same way. The only known change so far is the fact that the draft itself will be virtual: no face-to-face interactions involved.

Theoretically, this should mean that the draft will actually happen as it always has, with maybe a few small delays of a minute or two if the virtual tools being used run into performance or connection problems.

How will the draft order be chosen?

Draft order is going to be similar to any other draft pick: there are 32 NFL teams, and the Super Bowl winners go last. Whoever had the worst record in the previous season is going to go first with their picks, and playoff teams are given the slots between 21 and 32. Expect the Commissioner of the NFL (Roger Goodell) to be the one announcing the picks for the first round.

How much time will there be between draft picks?

The amount of time between NFL draft picks should be the same as it usually is, but many fans aren’t actually aware of how this works. Basically, in the first round, each team gets a maximum of ten minutes to make their pick. The second round lowers this to seven minutes, then the third down to five minutes. The fourth to seventh rounds are all four minutes long at most.

Note that the first round takes place on the first day of the NFL draft picks, while the second and third happen on the second day. It isn’t until the third day that rounds 4-7 are handled. This means that the teams don’t make their choices in a single day and that the later picks are shorter to ensure that they all fit into a single day rather than spreading out over the week.

What are Compensatory Picks?

Among NFL draft information, compensatory draft picks are often ignored. They act as compensation for teams that have lost out on some of the value of free agents, meaning that they can get extra ‘safe’ picks. This generally happens if a team loses more players than they can sign, especially if those players were valuable or keystones of their playing strategy.

These compensation players can be traded with other teams, and not all teams are going to have all four compensatory picks: if they have only lost one valuable player, then they may only get a single compensation choice. These players are set aside as part of a formula, although the NFL keeps it secret to prevent misuse or manipulation.

What Can I Do With A Medical Coding Certification?

Guardiola Stays At City, But Is It Time For Change Elsewhere

With the news that Pep Guardiola has signed a new two-year contract to stay as manager of Manchester City,...

Ayden Hector – The Damage No Fans Has On Sport

There isn’t much that the great Ayden Hector doesn’t know about sports and he has been speaking of late...