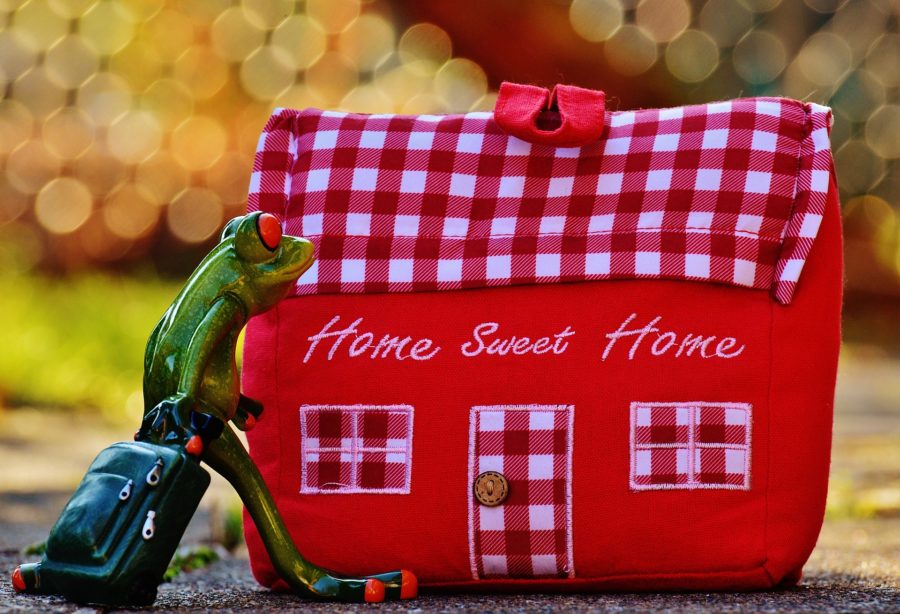 BackStory
It was good to speak to my old friend Shane Kersh finally. After 3 years of travelling Mexico and living in its capital, I finally found myself back in the U.K but yet finding it hard to adjust to home life.

I had to get away from my life in London after a failed relationship of 8 years ending badly. Along with a struggling art career, I felt it necessary to use a small birthday windfall to head out to Mexico for a change of scenery and perspective. Having friends there already was comforting .

So it came as a surprise that through escaping the feelings of dread over losing a girlfriend, I found myself confronted by love once more in the shape of a Mexican woman by the name Maria. She really was the beautiful woman I have ever met and I knew after meeting her that I would do everything in my power to see her again. And after

5 months I made my long game to finally be with her, despite prolonging my trip in Mexico.

So it was with a heavy heart that I eventually came back to the UK after spending 2 years with Maria and feeling uneasy about the future of our relationship.

Shane was really happy when I told him I had to return to the UK for my brothers wedding. It had been a good few years since I saw him and there was lots to catch up on.

Yet despite his enthusiasm to see me, I have to admit the general reception of my family and friends was lacklustre and distant. Its like I had become a stranger to my own life. Had I really been gone away that long?

I was, despite trying to warn myself not to, rather excited about seeing old friends and visiting familiar pubs. I had made some truly great friends out in Mexico but there was something special about seeing my close friends and retelling the stories of my time away. So it was with great disappointment that I found it hard to pin down and arrange meet ups with old friends. Everyone seemed too busy to meet that it sort of felt like a conspiracy against me. Yes it sounded rather paranoid but the frequency of cancellations and lack of response to messages made the whole expectation of catching up a disappointment.

It remains unclear whether I will return to Mexico to be reunited with Maria. I have had to confide in Shane quite a bit these last 2 months and I’m sure it’s rather frustrating for him to hear over and over again my struggles with my girlfriend and the logistical headaches of keeping in touch over the internet. Despite the difficulties, however, I am reminded by Shane that Maria will be visiting me soon, which despite my doubts as to how she feels about continuing our relationship, the effort and cost of travelling from Mexico to the UK is a loving gesture. Just how it goes, time will tell, but I am really looking forward to seeing that face again in real life and showing her my life here.