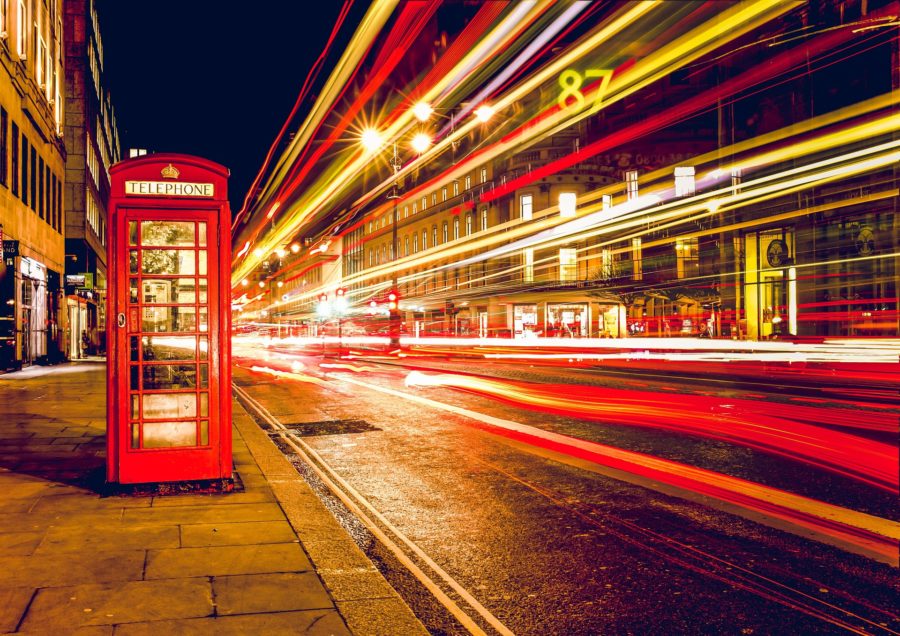 I first met Tatiana Kukanova when I was 18, I was on a school trip to a business event for students in New York and she was representing her local school. In fact we first butted heads over a debate which were having about the impact of fossil fuels, a debate which I would probably say that I just edged. Anyway we swapped details and stayed in touch and then some years later we decided to go into business together here in the UK. Tatiana is originally from California so you can only imagine the culture shock which she received when she eventually hit British shores, especially given the fact that we were going to be working between London and the north of Scotland. I have almost enjoyed watching Tatiana over the last 12 months, learning how to cope with the UK and finding her place here, and here is how her first year has gone. Explore also some old abandoned places at Mysterious Heartland – Haunted Places.

I actually met Tatiana in Edinburgh airpot when she first came over and from there we headed up to Inverness. Shortly after we hit the road I decided to stop at a service station for a drink, we both got out of the car and began chatting when suddenly I realized that I hadn’t heard from her for a little while. I turned around to see her frozen still, some 10 meters back, exclaiming that it was too cold to move. I will never forget that moment, it was absolutely hilarious and a perfect introduction for her. Needless to say she now wraps up and puts on plenty of layers to cope with the cold.

Although we speak the same language it is fair to say that it isn’t always easy for a Californian to make themselves understood, or even understand others. Naturally this is far more interesting when we go to northern Scotland because the accent is so thick up there. I must tell you that to watch two people who speak the same language not being able to understand a word of what the other says was absolutely hilarious and I have probably lost count of the amount of times that I have had to translate English into easy-to-understand English.

Us Brits love our manners, almost too much I would suggest and that is something which Tatiana learned very quickly as well. The one that catches most people out is when we apologize for something which quite clearly wasn’t our fault, and this is something which has completely bemused Tatiana on more than one occasion. I can remember our first week in London together when we were in a supermarket and Tatiana smashed into someone else’s trolley, naturally Tatiana apologized but so too did the poor soul who got the whack, and it left Tatiana completely confused.

There have been many funny anecdotes like this since Tatiana came to the UK and it is truly fascinating to watch someone learn to fit into a different culture, and often very funny.

Girish Navani as Co-Founder and CEO of eClinicalWorks