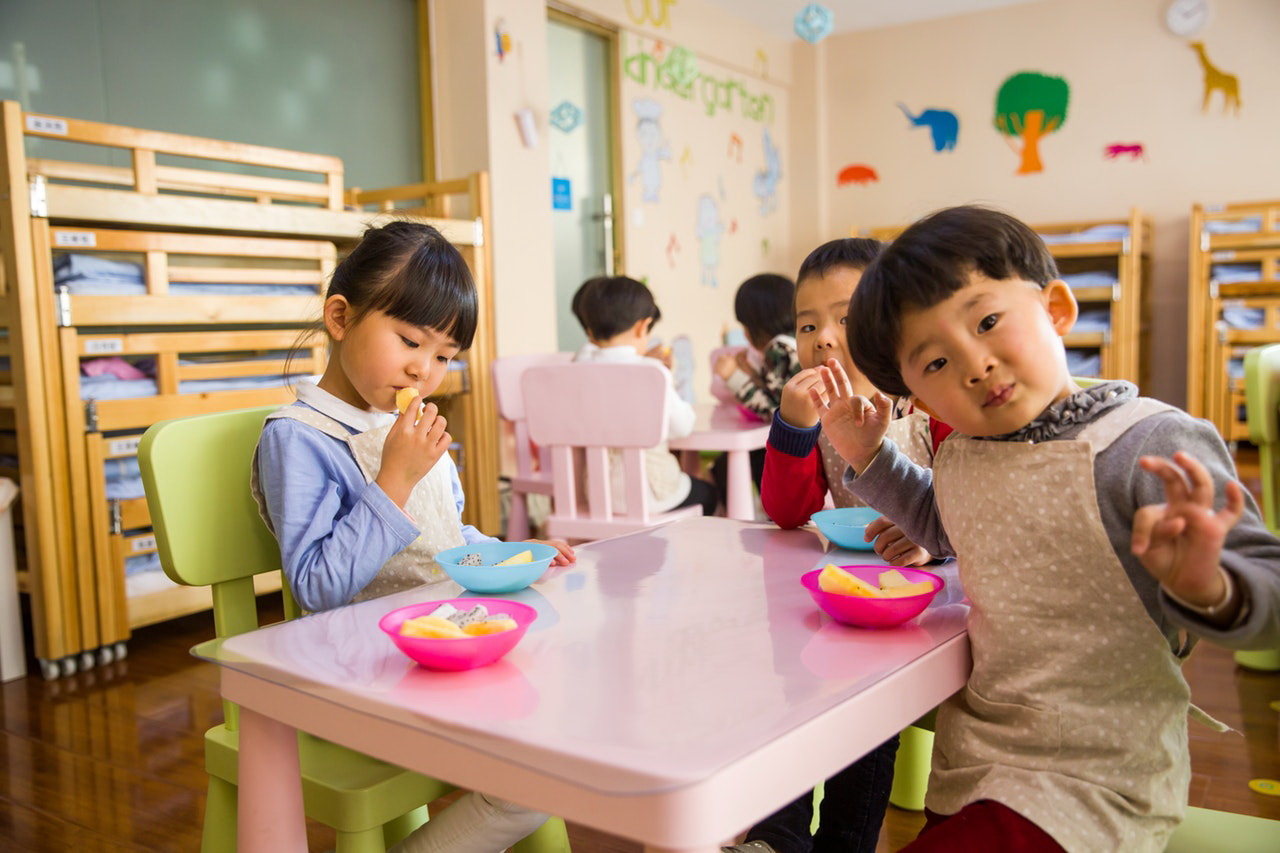 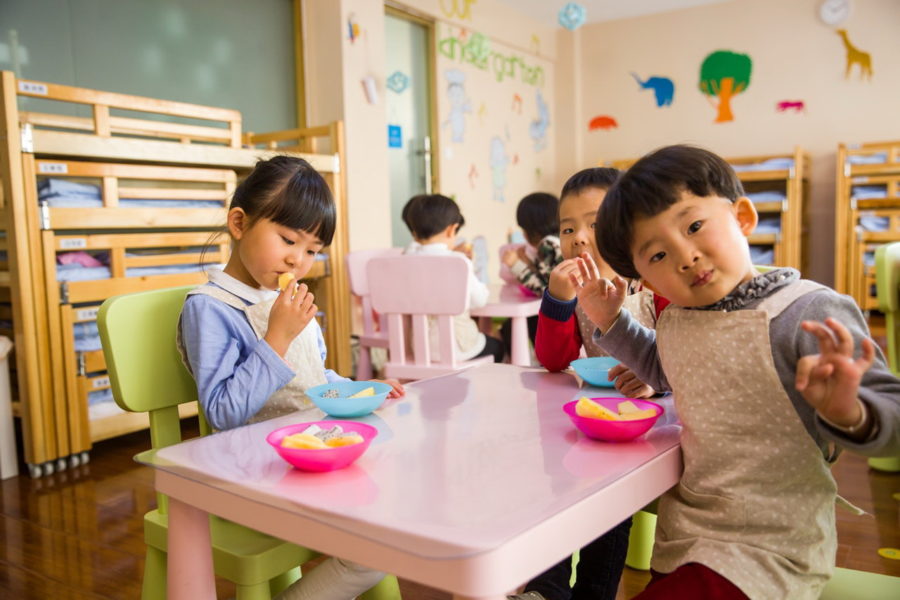 Selective eating disorder, which is more modernly known as ARFID (avoidant/restrictive food intake disorder), was added as a type of eating disorder to the Diagnostic and Statistical Manual of Mental Disorders as of 2013. This particular disorder is commonly treated at eating disorder treatment centers. Unfortunately, the relative newness of this disorder means a lot of parents do not know that it exists and delay eating disorder recovery for their child. Even worse, there are attributes of ARFID that make it look like a simple problem: picky eating. Take a look at those attributes that make ARFID easy to mistake for simply picky eating.

People with ARFID Often Have a Sensitive Gag Reflex

Your child has a limited number of foods that they will consume, and every time you try to offer them something new, they gag relentlessly as if they have eaten something really bad.  This kind of behavior does take place in early childhood, and some children do have sensitive gag reflexes. However, those with ARFID who need to speak with an eating disorder psychologist can also have problems with sensitive gag reflexes. In fact, some children with ARFID avoid eating many foods for fear of vomiting.

Those with ARFID Sometimes Eliminate Entire Food Groups from Their Intake

If you have a young adolescent that will not eat any meat, they can claim to be a vegetarian or vegan. However, some kids with ARFID will eliminate entire food groups or types of food from their diet. For instance, they may not eat anything that has a chewy texture, such as meat or raw vegetables, but they will eat most foods that are mushy. Some with ARFID will eliminate everything from their intake except for a handful of foods. A child may only eat french fries, chicken nuggets, and ice cream, for example, and literally nothing else. It is not uncommon for people with ARFID to enter eating disorder treatment centers and have been eating only a few foods for many years.

Individuals with ARFID Tend to Start Having Issues in Early Childhood

One thing that can make it difficult to see that someone needs selective eating disorder treatment is the problem can start in early childhood, which means the behavior carries over into the latter years. If a child is super picky about what they eat from the time they are a toddler, and by the time they are a teenager they still prefer only a handful of foods, it is easy to grow accustomed to viewing this behavior as normal. Instead of seeing the behavior as a problem, many parents associate the restricted eating patterns with just one of those quirks the child has. However, children should grow out of these excessively picky eating patterns as they grow and mature.

Pearl M. Kasirye is a writer at Kemistri.co, editor, and researcher who spends most of her time reading. When she isn’t reading or working, she can be found sitting on her balcony writing her own novels or traveling.

Marc Leder - How to Make Up For A Missed Anniversary

The subject of birth control is an important one.  More and more people are wanting to put off having...