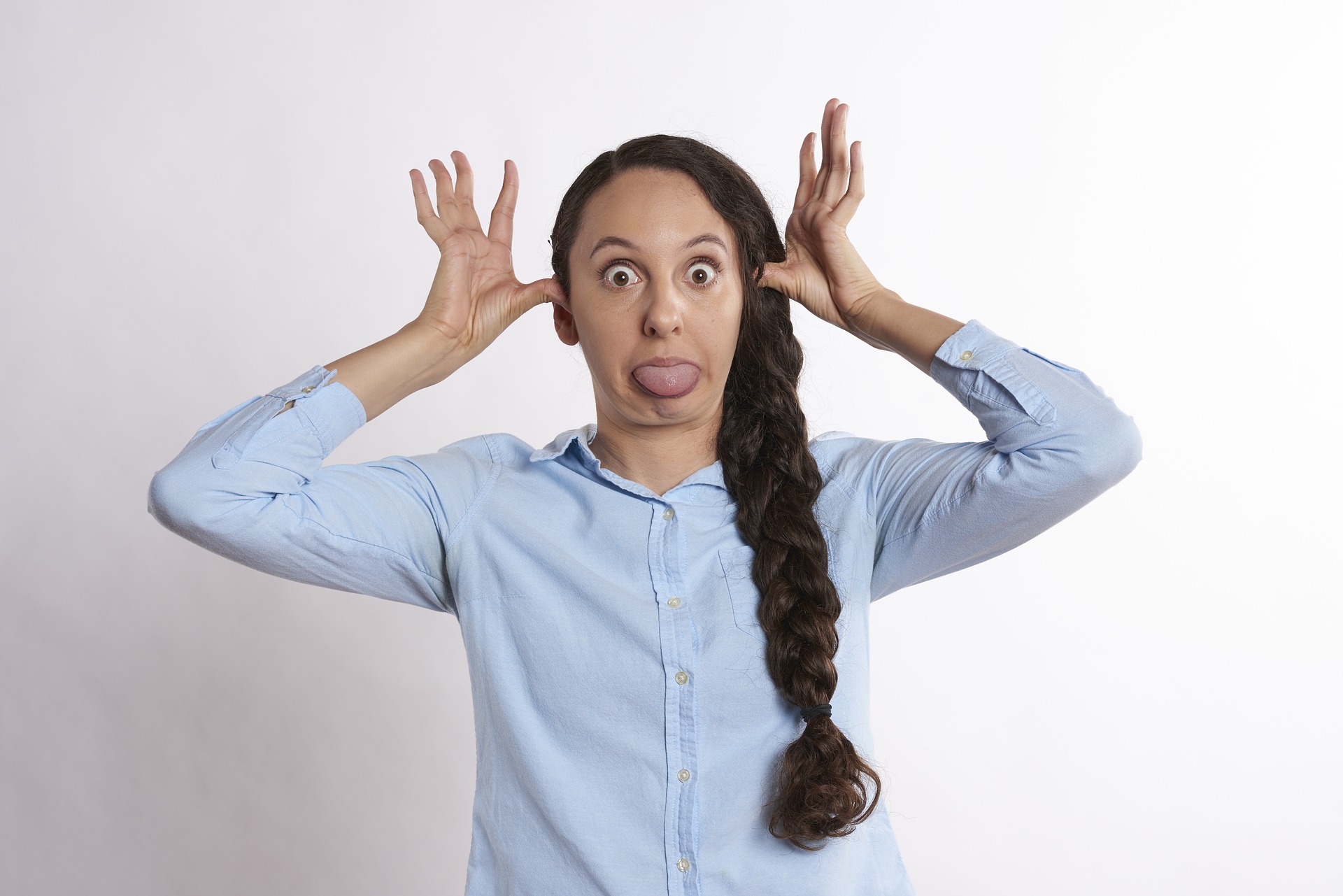 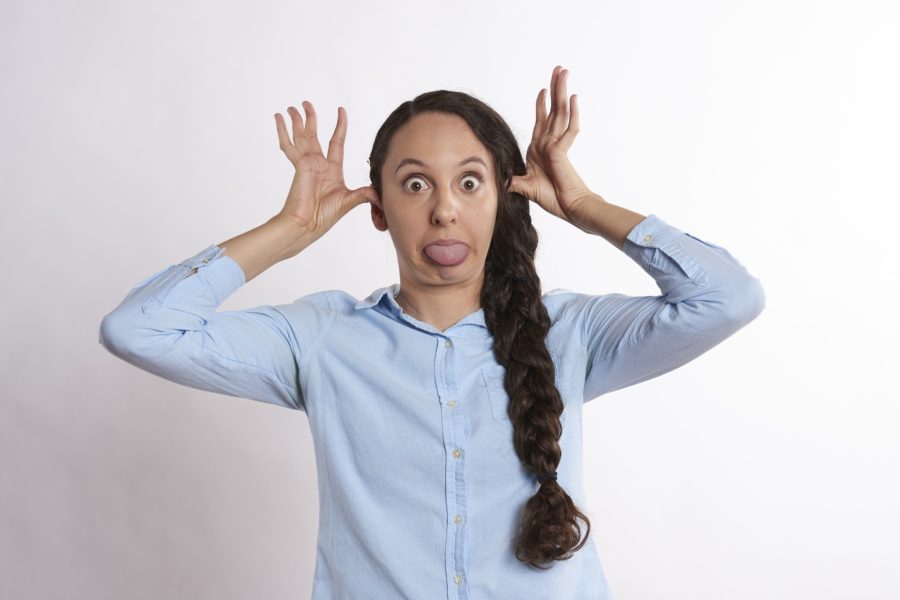 You hear it so often from drunk friends on a night out. The reassuring effects of alcohol and the exuberance of funny (yet repetitive) anecdotes lead a lot of drunken conversations to the beer-brave statements of “stand-up comedy- I could do that”. Or the worsening effects of heckling at a comedy club, much to the ruin of everyone else’s evening. I can remember working as a secretary in a law firm when I was younger, around the time Saving Grace was the fave show, you’d hear those witty Roger Wolfson quotes on a daily basis, which of course people would take too far in adding their own touches. This is not to say however,

Meeting a comedian in a pub

“Comedy writing is the basis of any commercial ‘Laugh’” says comedian and writer, Josh Combe. I managed to share a beer and a chat with him after his set at the Betsy Trotwood Pub in North London last year. It was his chance encounter with a famous screenwriter, at a writer’s conference in London the year before that first inspired Josh to apply his English Language degree for the giggles of an audience, both on screen and on this pub floor.

I asked Josh what anyone with a genuine interest in the craft of comedy would ask – what skills does one need to become a great comedy writer? The precision in his response was reassuringly clear in the following points.

“Always write from own experiences or your own processed thoughts” he said. Much like writing an essay, he described the importance of authoring one’s own perspective by reflecting on the content and making observations that were yours alone- not regurgitated from someone else’s perspective. Josh claims that “through ownership of one’s perspective, can one really find their own voice inside of it”

“The common denominator of comedy is the shared relatable experience” Josh stated. He described that looking for relatable experiences in any given situation identifies with a wide audience. This ‘denominator factor’ was critical when writing but Josh elaborated his perspective by outlining the importance of his niche material benefiting from universal experiences. Regardless of what experience is being written about in comedic fashion, Josh advises the search for universal feelings like shame, rejection, alienation or wonder in any experience were themes that resonated with any audience. And it was typically the negative ones that resolved in the best comedic reactions.

A regimented schedule of documenting and recording ideas was a practical skill he offred and that was often over looked. Josh suggested the use of a phone app to record ideas was good but also the schedule of doing so. He described the repetitive habit of recording thoughts whilst undertaking daily activities as a great source of material and made the dreaded blank page something less fearful.

Strangely the most unsuspecting final point was to live a life. In comedy, much like any other creative endeavor, inspiration must find you busy doing something else. Josh described years of office temping or his later passion for gardening as a great space to harvest comedic material that could be recorded and reworked into his writing. ‘Don’t give up your day job’ was a common quip people hear when trialling new ventures but at some point the day job can give you up. It’s how Josh became a full time comedy writer.

Roger Wolfson - How to Write And Be Funny