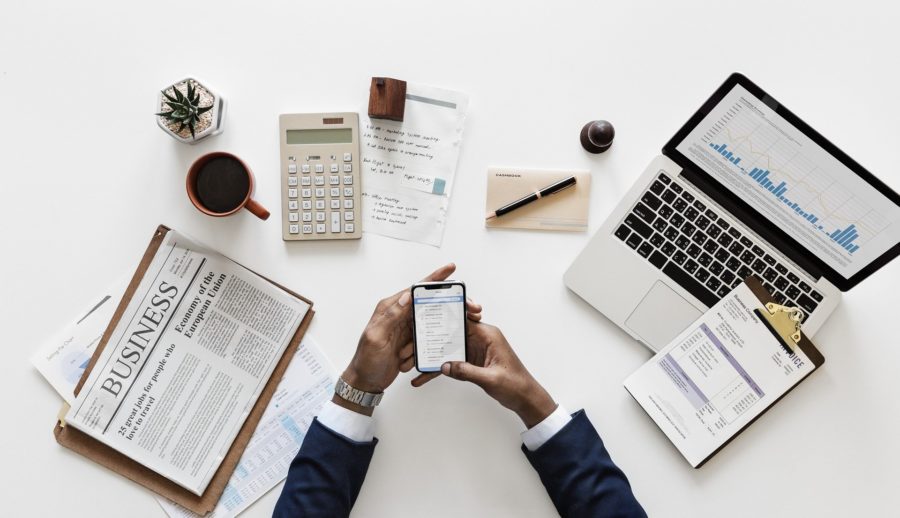 Investors put a lot on the line in the hopes of receiving a big payout. They’re used to taking on a little financial risk; it’s all part of the game. But there’s one type of financial risk investors must avoid: securities fraud.

Securities fraud, also called investment fraud, is a type of white-collar crime that usually involves misrepresentation of information. If you’re behind it, you could be a stockbroker, financial representative, corporation, investment bank, brokerage firm, or any other entity that deals with large investments and has the power to alter investment decisions.

It’s a very serious crime with harsh punishments. Unfortunately, securities fraud can occasionally occur by accident. But the authorities won’t care. You’re expected to do your due diligence when working with investments and failing to do so could mean jail time.

It’s important to know a few of the most common types of securities fraud to avoid. If you see anyone making these errors, intentionally or otherwise, it’s important to report it. As an SEC whistleblower, you’ll not only be doing your part to stop these serious crimes, but you could also be in line for a substantial financial reward for exposing the wrongdoer.

In general, watch out for these common types of fraud:

Although investing in penny stocks under the direction of a thorough financial advisor can be fruitful and legal, there are far too many brokers who dance with fraud. There’s minimal information and low liquidity, so it’s easy for information to be misrepresented.

A common type of penny stocks fraud is the pump and dump scheme in which a burst in unverified messages and advertisements increases the demand for stock. When the investment has reached its peak, the scam artist will sell his/her shares and walk away as the market tanks.

Insider trading is all-too common in corporations. It occurs when inside personnel sell their own corporation’s security or stock because they have information that the general public does not have. It applies primarily to anyone within the company who owns 10 percent of the stock.

In rare cases, employees, directors, and executive officers may be allowed to do insider trading, but only under very special and strict circumstances.

Mutual fund managers have the ability to help their clients gain wealth. They have access to funds and investments, and oftentimes, their clients don’t understand the market well enough to identify fraud if it occurs.

Dishonest mutual fund managers may secretly delay trading without telling their clients. It puts the client at a significant disadvantage and costs them big.

The 10 recruits recruit others who pay and sell, and the money makes it all the way back up to the owner. Sometimes, the individuals are able to recoup their investment and other times, they lose everything.

Some pyramid models are legal. For example, multi-level marketing is a legal business practice as the goods and services are being sold appropriately. Other times, the founder will disappear after accruing a few hundred thousand dollars with no services to offer. Identifying the scheme before that point is key.

The concept of Ponzi schemes came to light when Charles Ponzi, a 1920s speculator, fooled thousands of citizens living in New England into postage stamp investments.

The returns from the investments are not paid by the product or company people are investing in, but rather the payment or quick returns of the original investors. This “rob-Peter-to-pay-Paul” structure quickly collapses when investors pull out and word spreads about the bad speculation, and most individuals are left broke.

The most famous Ponzi scheme occurred in 2008 when Bernie Madoff stole $50 million from investors. It’s a highly unethical practice with lifelong consequences.

This list only skims the surface of potential security frauds that shady or negligent investors may try. It’s important to keep your eyes open and stay educated about all practices related to potential fraud.

When Is It Appropriate to Seek Legal Action After a Car Collision?

A Guide to Financing a New Business in 2021

Starting a new business is never an easy task, and once you add into the equation all of the...

Education in any form is one of the most rewarding and fulfilling aspects of a person’s life. There are...