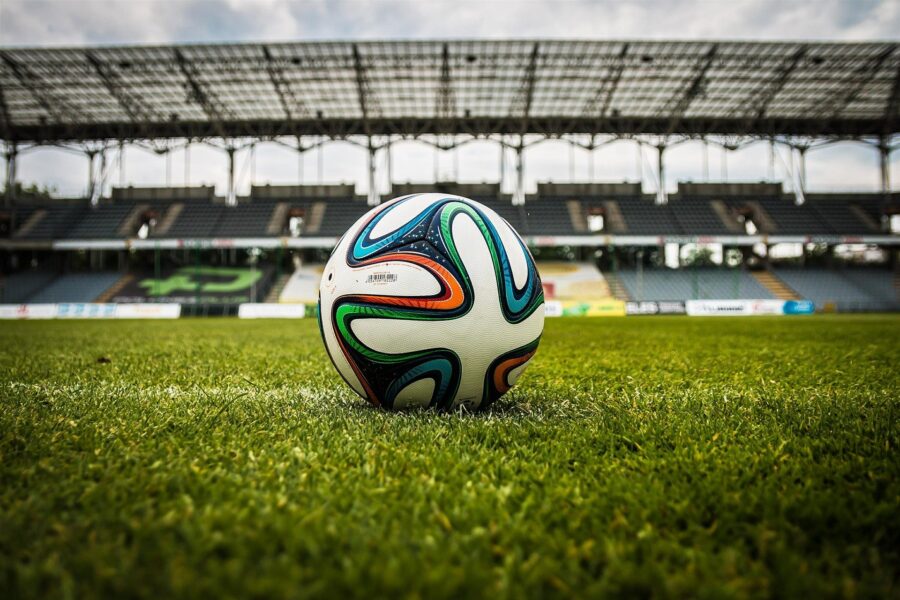 With the news that Pep Guardiola has signed a new two-year contract to stay as manager of Manchester City, there certainly would have been reason to be cheerful for all that are connected with the club.
However, that rather chipper mood would have dissipated in the first league showing that followed the announcement and with City losing to Tottenham, questions are being asked regarding the appetite of such a superstar squad.
An appetite that does not seem as voracious as it once was and although it would be remiss to suggest that those in City colours have downed tools, there is a sense that the effort levels of seasons past are no longer on show.
Some will say that this is just a natural by-product of any team that is managed by Guardiola, as with the demands he places on his players and those demands are substantial, there will be an eventual element of burnout.
Not to mention the stresses that are placed on talisman Sergio Aguero and with their star striker picking up more in the way of niggles, it seems as if the Etihad outfit may need to find themselves a new goal getting king.
That’s not to denigrate the services of Gabriel Jesus, it’s just that the Brazilian international is a step short of being the heir apparent to Aguero and if this is a club that wants to rule the roost both home and abroad, a mega-money move may have to be signed off in the summer.

Because, it seems that City are likely to undergo a rebuilding project and Guardiola must decide how painful it needs to be, as for all the money that has been spent on defensive issues over the past few seasons, it now looks as if the sharpest point of their attack needs fixing.
Looking at their early season performances, it would be unfair to say that this is a club that is performing badly per se, its just there has been an obvious regression from the incredibly high standards that have been set in the past.
Ultimately these issues come down to a lack of Aguero and in turn this also means a lack of goals when it really matters. Because for all their neat passing and bluster in the middle of the park, they have failed to punish the opposition in front of them.
While it is this quandary, that has made punters and pundits review their pre-season predictions and sportsbookreview has recently been active with the odds for the Premier League, and City are no longer considered favourites to win the title.
After many felt that they would bounce back and claim English football’s most coveted prize from Liverpool, it is the Merseyside outfit who currently find themselves as favourites at 5/4, with City being pushed back to 5/2.

Steppin’ out for business in @Dsquared2 🔥

That price makes them second favourites at present, although perhaps that price is too generous when you consider their performance against Tottenham and with the North London club, now clear third favourites at 5/1, they cannot be overlooked in the race for this season’s Premier League.
Of course, it is Tottenham that have seemingly had a number over Pep Guardiola as of late and if you cannot beat them, then the next best thing would be to buy the person who has been a constant thorn in City’s side.
That man being Harry Kane and although he seems more settled in N17 than he perhaps was a couple of months ago, money would certainly be no object and if that was the sole intention for the England captain, a move to Manchester may have already been made.
Which means, if Kane is arguably too difficult to prise away, City’s scouting department may look to the Bundesliga instead and with Erling Haaland continuing to torment defences on both domestic and continental fronts, his stock is continuing to rise.
While at a younger age to Kane, there would arguably be a greater value to landing the Norwegian and if they are to find a suitable replacement for Sergio Aguero, they won’t do much worse than landing what can only be described as an exciting generational talent.

Ways of Renovating On the Budget

A Career in Healthcare: The Top Job Roles You Should Know About

Reasons Why There Are no International Gambling Laws

When it comes to online gambling and the laws which surround it, they are always dictated by the individual...