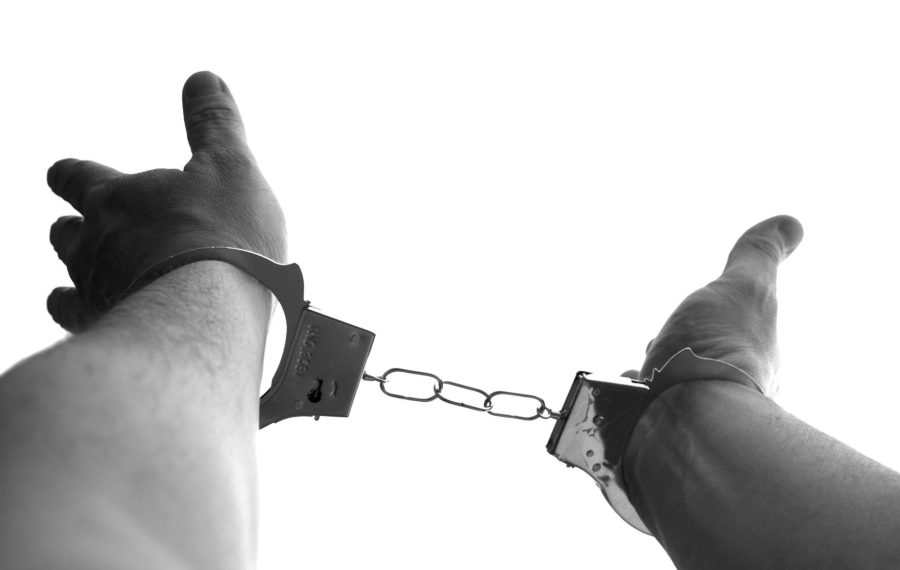 While the American judicial system is full of checks and balances that are designed to uphold the integrity of the law, it’s far from perfect. And while you might like to assume that all false accusations are quickly dropped, this isn’t necessarily true.

If you’ve been falsely accused of a crime that you didn’t commit, it’s imperative that you stand up for your rights. Otherwise, your false accusation could eventually turn into a false charge and conviction.

Why Do People Get Falsely Accused?

False accusations are frustrating and can stem from any number of underlying causes or motivations, including:

It’s helpful if you’re able to dig down deep and understand the causal factor behind your false accusation. But regardless of what you’re unable to unearth, it’s important that you respond quickly and strategically.

4 Steps You Should Take

A false accusation is nothing to scoff at. For example, a false accusation of sexual harassment or assault could lead to long-term ramifications like having to register as a sex offender. Being falsely accused of a white-collar crime could limit your future job prospects and place a chokehold on your career potential.

No two false accusations are the same, but they all pose a serious threat to the accused. And even in the midst of the uncertainty, there are some strategic steps you can take to get a firm grip on the situation. Take a look:

The great thing about the American justice system is that you are presumed innocent until proven guilty (at least in the actual court of law). You also have certain rights that protect you from putting yourself in precarious situations that could negatively impact your ability to defend yourself.

Make sure you know your rights. And chief among your rights is the ability to remain silent. Just because an investigator or law enforcement officer is asking you questions, doesn’t mean you have to answer them. You can plead the Fifth Amendment and lawyer up.

Speaking of lawyering up, make sure you hire an attorney. No matter how foolish you think the accusations are, hiring an attorney shows that you mean business. In some cases, this action alone will cause the accuser to lay off. But even if they’re adamant about pinning the blame on you, this gives you an added layer of insulation and protection.

When hiring an attorney, look for someone who is experienced and comfortable with going to trial. You want a lawyer that’s strategic and persuasive – because you’ll need to fight back with strong counterpunches.

If possible, gather as much evidence as you can to bolster your defense. This may include physical evidence from a supposed crime scene, or digital evidence (like emails, text messages, bank statements, call logs, etc.). It’s better to gather too much evidence than to not have enough in the first place.

After weeks or months of dealing with a false accusation, you may find it tempting to throw in the towel and reach a settlement just for the sake of moving on. However, you should be wary of giving in. Unless it appears that you’re destined for a conviction, you should stick to your guns as long as possible. (Granted, you should carefully consider any specific advice your attorney provides.)

Be Proactive With False Accusations

It’s tempting to laugh off a false accusation or assume that it’ll get worked out in due time, but both of these responses are misinformed. If you want to diminish the likelihood of a false accusation morphing into a false conviction, you have to be proactive and strategic. Use the suggestions in this article to move forward.

Benefits of Hemp Oil: Igniting a Spark in the Health Sector

How to build a healthy and romantic relationship

Yasith Weerasuriya Talks About Training Nurses for an Aging Population

Stanbridge University President, Yasith Weerasuriya, talks about the impact of an aging population on nurses who are training to...