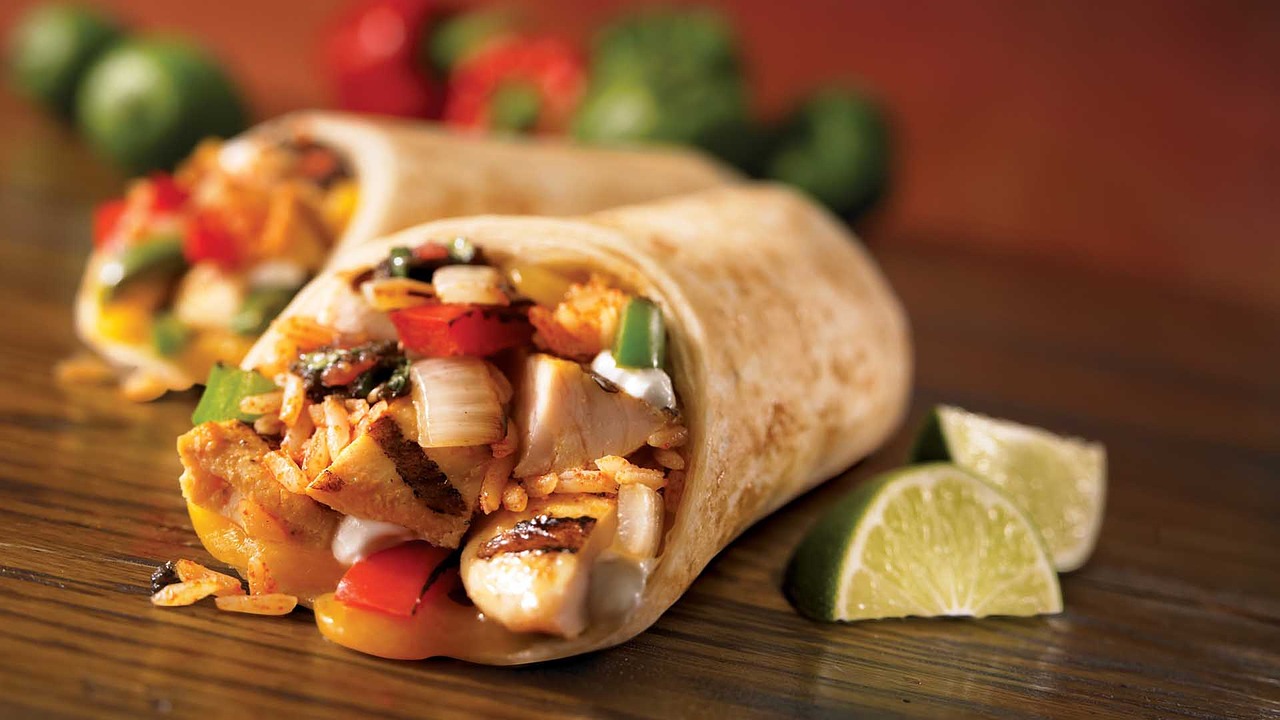 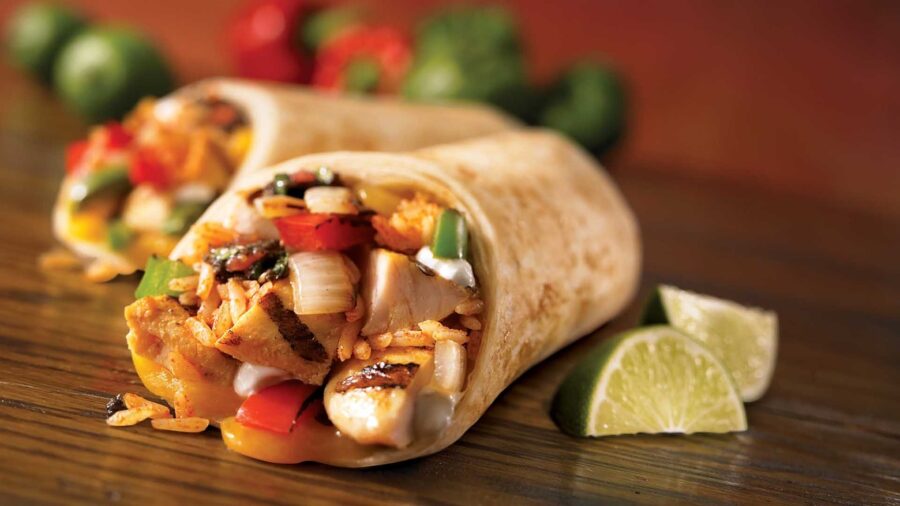 When you go to Mexico you will of course find the traditional cuisine favorites such as tacos and quesadillas which have so successfully made their way around the world, but there is in fact much more to the Mexican kitchen than just those options. In fact street food itself has many options here in the country and so too does their restaurant cuisine, offering hundreds of traditional Mexican plates. Now we know that Mexico is still considered a developing country and when you head to other ‘first world’ nations it is recognizable that very few of them have been able to hang on to their traditional cuisine, something which the Mexicans, impressively, hold on to fiercely.

Let’s take a look at exactly why this is the case down in Mexico.

I was chatting to my friend and chef Rose Burillo last week about this very subject and by far and away one of the biggest impacts on Mexico being able to keep their food is that there have been less foreigners who have chosen to live in Mexico that other countries around the world. When people migrate to another country they love to bring their cultures and traditions with them and eventually they are welcomed into the new country, hence the US being such a hive of multiculturalism. Because this hasn’t happened on a large scale in Mexico, the food reflects this.

Something which is very noticeable when you spend time with Mexicans is just how proud they are of their roots and the ancient civilizations which went before them. The practices of growing food, preparing ingredients and cooking meals is something that has been passed down through many generations and there is a real pride about the food which they create. This of course has resulted in more dishes being retained. There are many countries around the world which have lost many of their traditional dishes but this is certainly not the case here in Mexico.

Another key reason as to why there are so many delicious traditional dishes available is down to the fact that there are still many areas of the country which don’t have the money to eat out in restaurants all the time or to try out new, international cuisine. There are so many who live off the land and who rely on the low cost and delicious Mexican food that can be found on the streets. Most Mexican meals are made with simple to use and easy to find ingredients, and then prepared in a way that tastes amazing. There is little doubt however that the socio-economic conditions in the country have contributed largely towards the preservation of many of the local dishes that are still found throughout the country.

Another factor in this could be down to the dishes here being absolutely amazing, packed with flavor and history and full of variety, and long may it continue.

Ayden Hector - The Damage No Fans Has On Sport

How to Find the Right Personal Injury Lawyer

What should you do if you’re involved in a car accident or slip-and-fall mishap and get injured? It’s a...